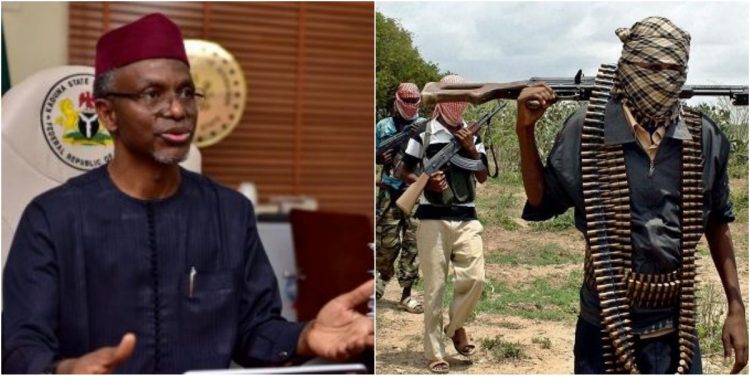 Bandits have killed 937 people and kidnapped 1,962 others in Kaduna, the state government disclosed on Wednesday.

Commissioner for Internal Security and Home Affairs, Samuel Aruwan, said the 937 people were killed in 2020.

Aruwan, during a presentation in Kaduna of the 2020 Security report before traditional rulers, members of the civil society organisations and the media at the Government House in Kaduna, said that despite the challenges, the government in collaboration with security agencies was working hard to bring the problem to an end.

Killings by bandits in Kaduna State has become almost a daily affairs, with men of the underworld reigning supreme in the state, with the government seemingly helpless.