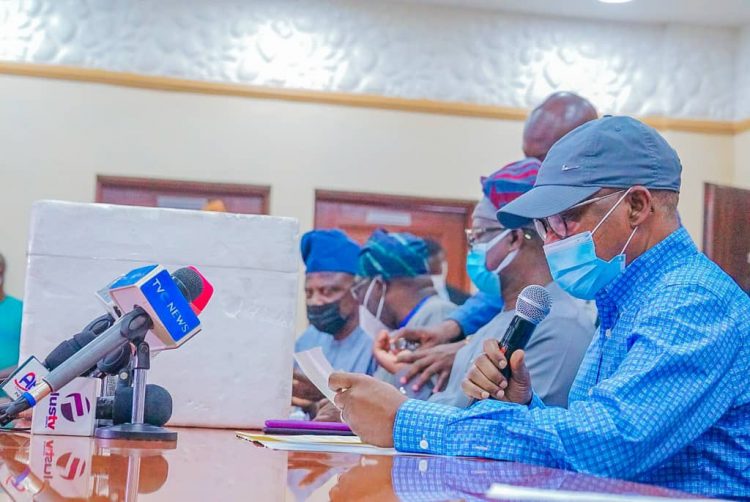 Four persons died in Kwara state of COVID-19 complications, according to data published by the Nigeria Centre for Disease Control (NCDC) early on Wednesday.

The new fatalities which increased Kwara’s to 55, were among the six announced by the agency, taking Nigeria’s death toll to 1988.

Kano and Ebonyi state also lost one person each.

The death toll in Kano is now 109, the 5th highest in the country.

This increased the tally of infected people in Nigeria to 159,252.

Also Covid-19 hit people who have recovered from the disease was put at 139,056.

The NCDC stated that NCDC 554 people were discharged in the last 24 hours.

These included 170 community recoveries in Lagos State and 83 in Kwara, managed in line with guidelines.

According to the NCDC, the 346 new infections were recorded in 17 states and the Federal Capital Territory (FCT).

Here is breakdown for Tuesday 9 March: