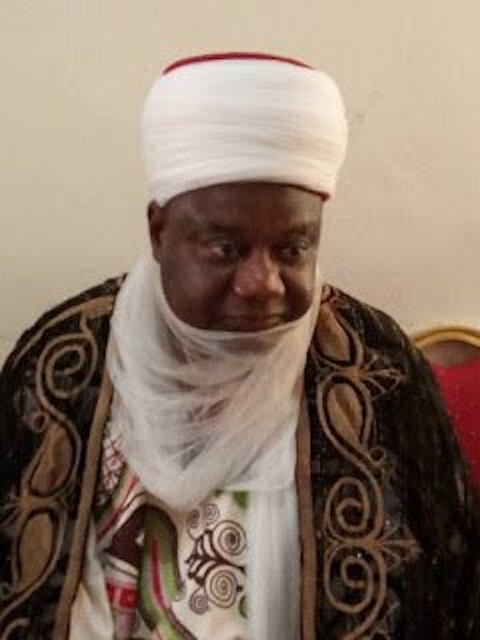 No fewer than 100 miners operating between Anka and Maru Local Government Areas of Zamfara state in Nigeria’s north west, have been abducted by bandits.

The Emir of Anka, Alhaji Attahiru Ahmad, disclosed this on Tuesday in Gusau.

Ahmad, who is also the Chairman of the state Council of Chiefs, made this known when the Chief of Defence Staff (CDS), Gen. Lucky Irabor led service chiefs on an assessment visit to Gov. Bello Matawalle.

According to him, the bandits also killed 10 persons during an invasion of a mining site in the state.

He said the incident, which occurred on March 2, was over-shadowed by the abduction of the 279 Jangebe schoolgirls, by another gang of bandits on the same day.

“The bandits have been attacking those involved in artisanal mining and carting away their money and property.

“There is a disconnect between miners and bandits in the state, so we were surprised when the declaration of ‘no fly zone’ was recently slammed on our state over suspected arms supply and illegal mining when the state does not even have an airport.

“We know that there are states with more security challenges than Zamfara and we expected that if such order would be issued, it should also cover such states.

“Our artisanal miners, who are licenced, have been very helpful to the state’s economic growth and they have played significant roles in ameliorating the hardship faced by IDPs in the state by supporting them,” he said.

The first class traditional ruler, who called for more security personnel to fight banditry in the state, noted that “the peace and dialogue initiative of our governor has become necessary because at the moment we have fewer than 5,000 securitymen fighting over 30,000 bandits,” he said.

Ahmad however assured the service chiefs that people in the state would continue to pray for their success.

He urged the CDS to ensure that there is synergy among all segments of the military during operations in order to block all escape routes against the criminals.

Responding, the CDS commended the role played by the traditional rulers in fighting crime and urged them to continue to engage their subjects in giving credible information that would lead to the containment of bandits.

On his part, Matawalle assured that his administration would intensify its peace and dialogue as well as support the security in sustaining onslaught against unrepentant bandits.