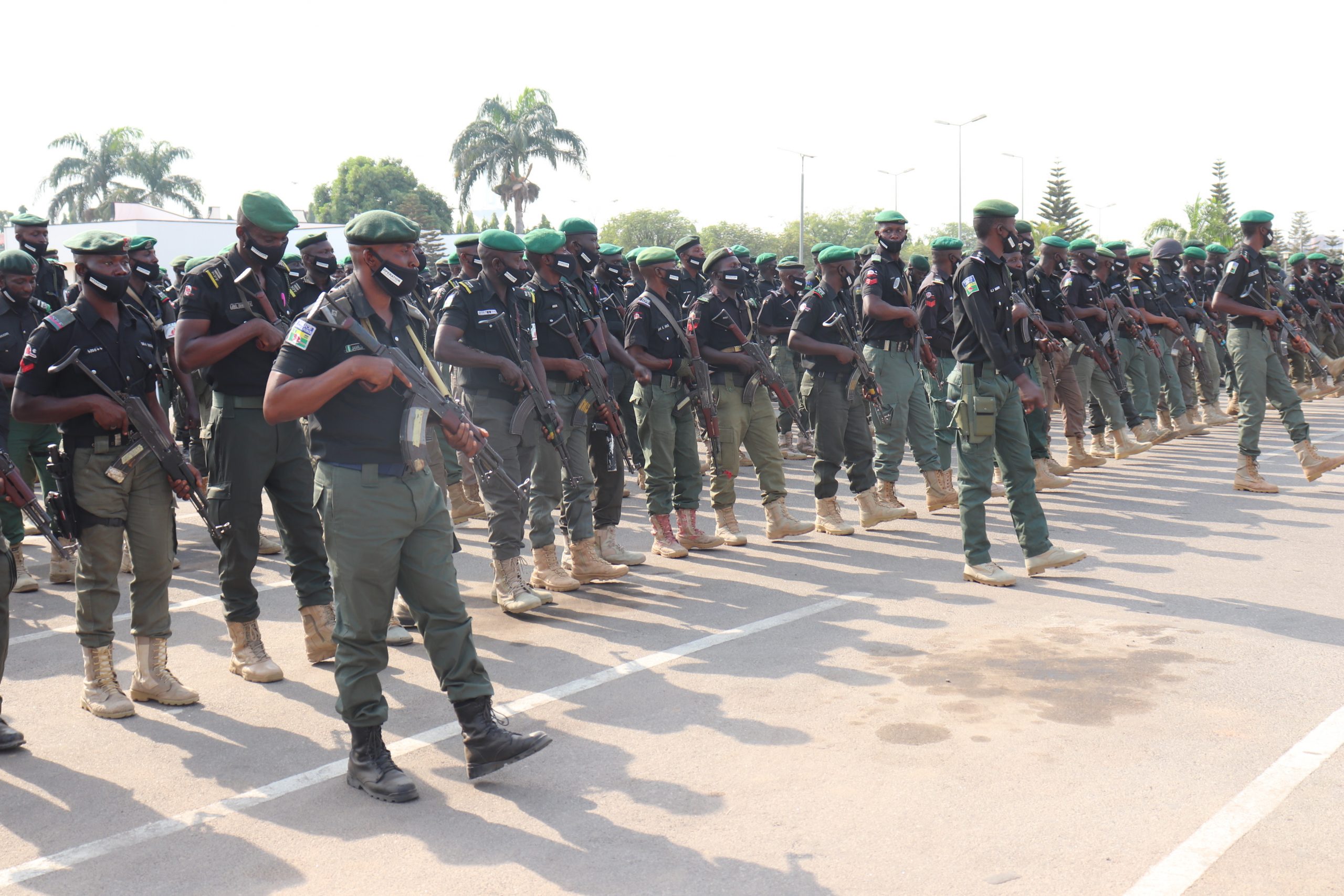 Operatives of the Nigerian Police Force at the flag-off

The Lagos State police command has beefed up security around the cold store where the COVID-19 vaccines are kept in Ikeja, the state capital.

He said after the Commissioner of Police, Hakeem Odumosu inspected the cold store, he cautioned member of staff at the cold store to prevent unauthorized access to people who are not permitted on the premises of the store.

Adejobi said, “The state Commissioner of Police, Hakeem Odumosu, on Tuesday, March 9, 2021, inspected the Lagos State cold store, located in Ikeja, where the COVID-19 vaccines are being kept for adequate deployment of men and security of the vaccines.

“The CP, who was received by the Lagos State Immunisation Officer, Mrs. Bola Orefejo, and team, warned the staff at the cold store to be sensitive to the safety of the vaccines and ensure that unauthorized staff or individuals are not allowed into the premises of the cold store.

“The police boss, however, directed the Deputy Commissioner of Police, Operations, DCP Ahmed Kontangora, to deploy adequate police personnel to the facility and ordered the Area Commander, Area F, ACP Ali Zongo, and Divisional Police Officer, Ikeja, CSP Taiwo Oyewale to personally supervise the men detailed to provide security for the staff and the vaccines accordingly.