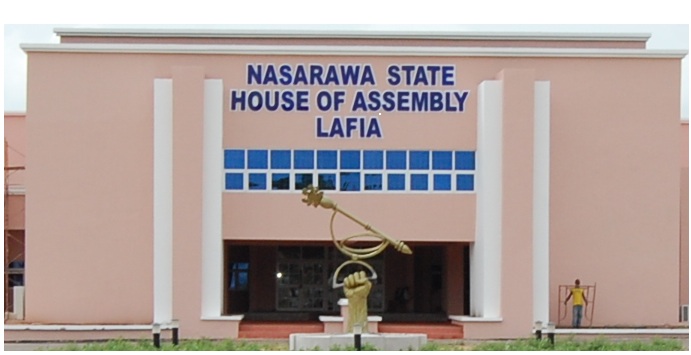 Nasarawa State House of Assembly on Wednesday passed a Bill for a Law to Establish the Dalhatu Araf Specialist Hospital( DASH), and for other matters related thereto.

The House also passed another Bill to Establish the State Drugs and Supplies Management Agency and for Other Matters Connected Therewith.

Alhaji Ibrahim Balarabe-Abdullahi, the Speaker of the assembly, announced the passage of the two bills after Alhaji Tanko Tunga, the House Majority Leader, moved a motion for the bills to scale third reading.

It was seconded by Mr  Danladi Jatau, the Minority Leader of the House, during the House proceedings in Lafia.

He said the importance of health to human and societal development can not be overemphasised, hence the need for the bills, to boost the health status of the people.

Balarabe-Abdullah said that a healthy nation is a wealthy nation, restating the continued determination of the House to support the government’s health policies at all times.

He said that the Bill on Dalhatu Araf Specialist Hospital (DASH) specified the tenure of the Chief Medical Director ( CMD) of the institution.

“A tenure of four years, renewable only once,  is provided.

” The CMD must be registered with the Medical and Dental Council of Nigeria ( MDCN),” he said.

According to the speaker, the Drugs and Supplies Management Agency Bill would select, quantify, source, procure, receive, store, distribute, supply, sell, and engage in the manufacture of drugs and medicaments that satisfy the health care needs of the populace.

“It will make quality and affordable drugs and consumables available at all times,” he said.

Balarabe-Abdullahi commended members of the House for working assiduously to enable the two bills to see the light of the day.

He directed the clerk of the house to produce a clean copy of the bills for the governor’s assent.