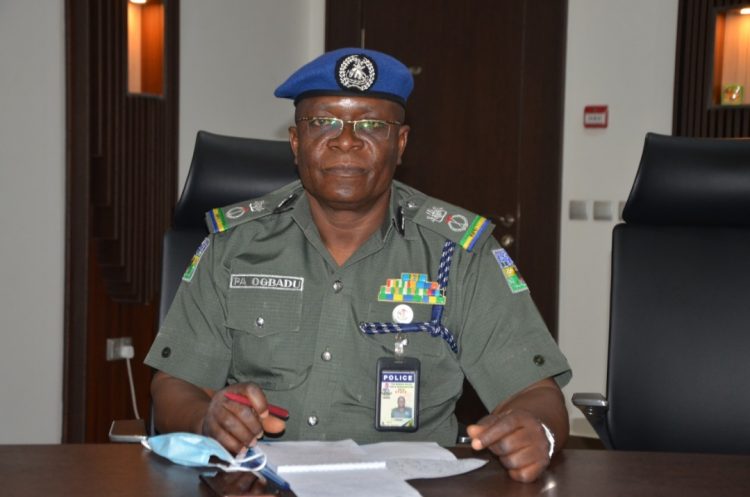 Police operatives serving in Edo state who deviate from the standard rule of engagement as set out by the police authorities will be handled in line with the extant laws.

The State Commissioner of Police, Mr Philip Ogbadu, gave on Wednesday when he met with the leadership of Edo Civil Society Organisations (EDOSCO), and other rights groups in the state.

Issues bothering on security challenges, police reform and how to strengthen police-citizen relationship were discussed at the stakeholders’ meeting.

Cases not handled satisfactorily by the police in the past were also raised with the CP by the civil society groups and individuals present at the meeting.

Ogbadu who directed all such cases be reexamined, assured of regular meetings with the civil society community, with a view to establishing synergy that could bring the best of police operations in the state.