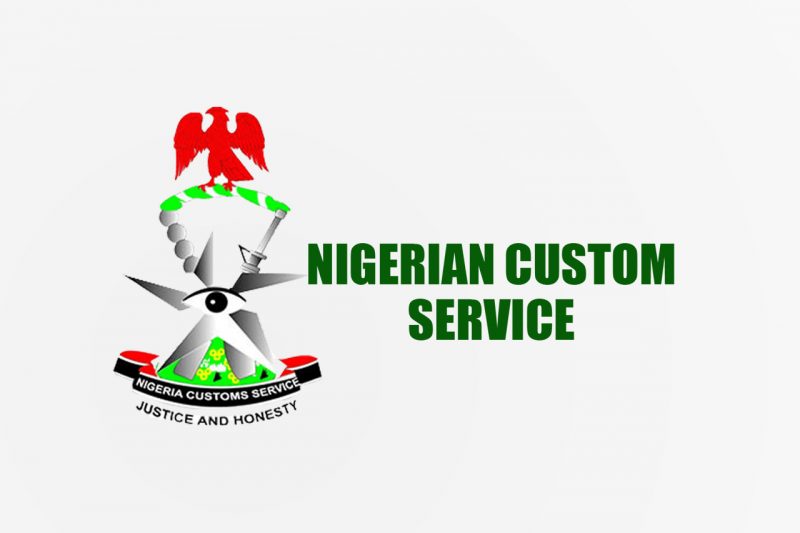 The Nigeria Customs Service (NCS) Area Command in Katsina, said it intercepted smuggled goods worth N79million between February and March 2021.

Mr Adewale Aremu, the state Area Controller of Customs (ACC), disclosed this in Katsina on Wednesday.

“Others include 367 bales of second-hand clothes worth over N30million; used Honda Accord salon car worth over N8million, as well as, 166 jerry cans of vegetable oil valued at N1.8 million.

Aremu said the tanker with registration number KWL 427 TH has a duty value of N13.5million.

“The trailer used for conveying the second-hand clothes is valued at N12.1million,” he said.

Aremu reiterated that the NCS will not relent in its efforts to track down smugglers in the country, pointing out that the practice was detrimental to the economy of Nigeria