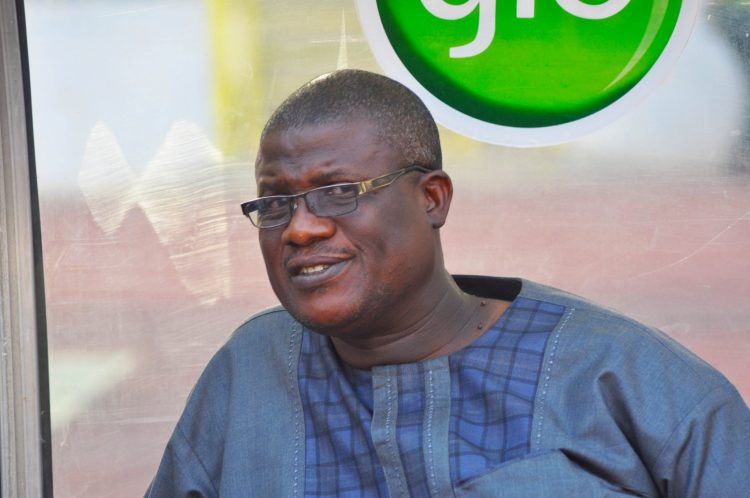 Dele Ajayi has been re-elected as the Chairman of the Ondo State Football Association.

In an election that took place at the Ondo State Sports Complex in Akure, Ajayi defeated his closest rival, Akin Akinbobola.

He won after polling 14 votes, with Akinbobola scoring seven votes, while one vote was voided out of a total of 22 votes.

Henry Akingboju failed to earn a vote, in spite of being a contestant with a voting right.

Aderemi Adetula emerged as the Vice-Chairman of the association with 18 votes against Umar Lanre Umar’s one vote with three votes voided.

Ajayi later said the election would usher in a new dawn in Ondo State football.

He said he would work with all stakeholders to ensure that football moved forward in the state.

Dele Ologbese had withdrawn from the race prior to the start of the process.

Ajayi, after he had been sworn in by Abisola Fadehan, a barrister, congratulated fellow contestants for putting up a brave fight in the election.

“All of us are going to unite together as one football family. We are all winners. We will all move Ondo State forward.

“Other stakeholders have been calling since morning all over the country. We will work with them and ensure that we move football forward in Ondo State,” he later told newsmen.

Other members elected into the board are Tokunbo Akinyelure and Babatunde Akinbinu, from the central district who Ajayi on the board.

From the southern district Zion Ogunfeyinmi, Samuel Patani and Akindipe Akisola were elected to the board.

From the northern district, Aborowa Gabriel and Muhammed Abiodun joined the Vice-Chairman on the board.