N6m worth of expired drugs, foods confiscated in Kano 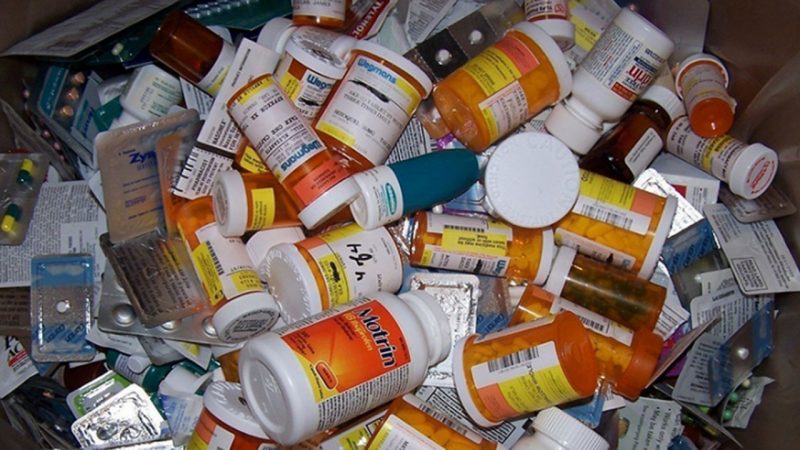 A statement signed by the information of the ministry, Mrs Hadiza Namadi, made this known on Thursday in Kano.

The statement said that while receiving the confiscated items from the Task Force Chairman, Mr Gali Sule, the Commissioner for Health, Dr. Aminu Tsanyawa, praised the members of the committee.

Tsanyawa said the determination of the members of the committee to rid the state of fake items was laudable.

The commissioner, in the statement, urged the public to complement the effort of the government by providing useful information to the task force.