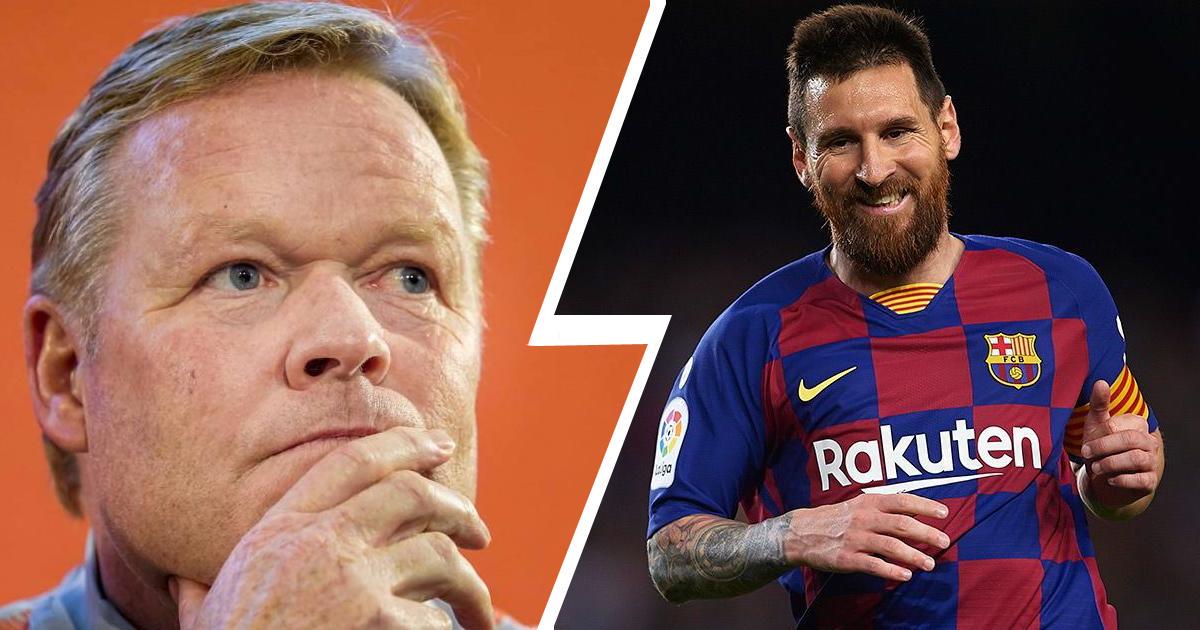 Barcelona head coach Ronald Koeman believes his team is improving and that should be enough to keep their captain and six-time Ballon d’Or winner Lionel Messi.

Koeman stated this after the Blaugrana were bounced from the Champions League at the last-16 stage, drawing 1-1 against PSG on Wednesday to seal a 5-2 aggregate defeat.

Messi, whose contract with Barca expires at the end of the season, may have made his last European appearance for the only professional club he’s ever known.

But Koeman insists that Messi does not doubt the quality of his team.

He said: “Leo sees that the team is improving with the changes we make, young players with great quality and future are coming, so it’s not a question of doubting this team.”

Speaking on Barcelona’s exit from the Champions League, Koeman said: “We’re eliminated, but we leave with good feelings. We were superior in the first half, the attitude was great and we deserved something more.

“PSG have had the effectiveness in their favor, especially at the Camp Nou. The team has made an enormous effort, but you also have to have a bit of luck. We have not taken advantage of our opportunities.

“We must highlight the team’s attitude.

“Of course we’re sad, but what we’ve shown today is very important. We must stick with that.”