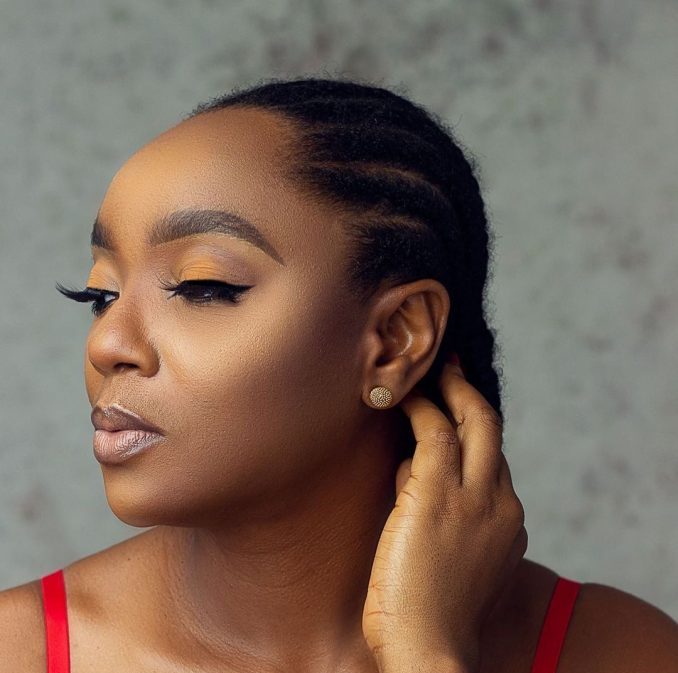 Nollywood diva, Chioma Akpotha clocks 41 years on Friday and she is grateful to God for adding another year to her age.

Akpotha was born on 12 March, 1980. She is a Nigerian actress, director and movie producer.

She took to her Instagram page to express gratitude to God for keeping her alive till this moment.

Akpotha wrote: “There are so many things I am grateful to God for…So many; but today, I’d say thank you Jesus.

”Happy birthday Chioma! You are God’s child and you are doing well.”

In another post, she wrote: “Who am I that you are so mindful? You dey answer my call in the midst of the storm.

”I am wrapped in your arms, where I’m safe from every harm. Na where you lead na hin I go follow. Thank you gracious father for another year.”

Akpotha’s acting career began with her debut in the movie “The Apple” in 2000. She also acted in the film The Handkerchief in 2000. In 2007 she received the “Best Actress in a Lead Role” award at the African Movie Academy Awards for the movie Sins of the Flesh.

With 20 years of experience, she has starred in more than 350 Nollywood movies, produced 6 movies and have many awards to her credit.

In January 2019, she announced the launch of a capacity-building platform called ‘Masterclass With Chioma,’ where aspiring talents, especially actors, are taught by seasoned filmmakers, screenwriters, actors and other industry professionals on what it takes to make it in film, TV, and theatre.

Akpotha has a successful marriage unlike many of her colleagues with lots of divorces.

She has been married to Franklyn Akpotha since 2006.