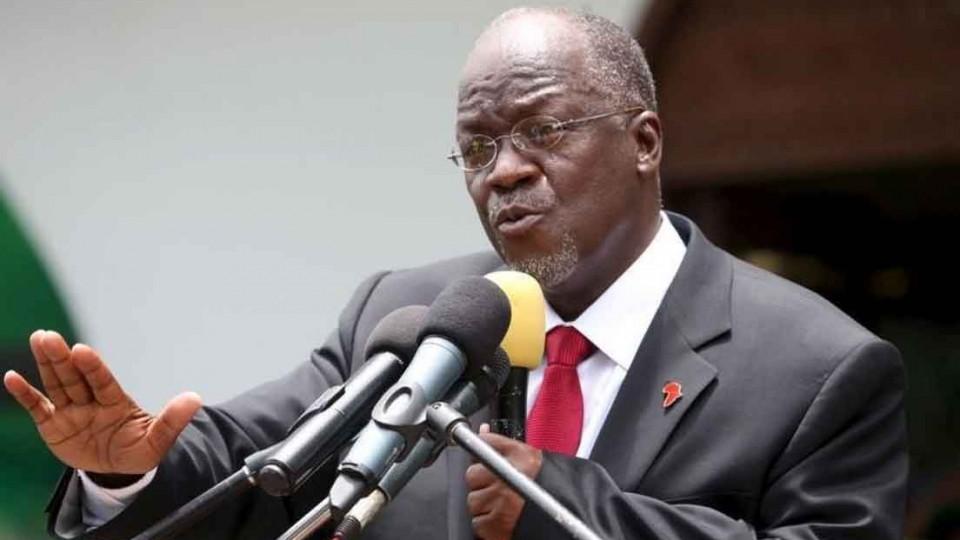 They spoke after reports that Magufuli had been flown to Kenya and then India in a critical condition with COVID-19.

Magufuli, 61, is Africa’s most prominent coronavirus sceptic. He has not been seen in public since Feb. 27.

Tanzanian opposition leader Tundu Lissu has cited medical and security sources saying the president was flown to the private Nairobi Hospital in neighbouring Kenya and then on to India in a coma.

But Prime Minister Kassim Majaliwa was quoted by the state Tanzania Broadcasting Corporation (TBC) as denying that.

“The prime minister asked Tanzanians to be calm because President John Magufuli is OK and he is going about his work,” TBC said.

The prime minister’s reported remarks, along with similar comments from Tanzania’s ambassador in Namibia, Modestus Kipilimba, were the first official reactions since concerns surfaced at the start of this week.

“For me actually, what I know is that he’s OK, he’s going on with his job,” Kipilimba told NBC in an interview.

Neither Majaliwa nor Kipilimba gave further details, and no images of Magufuli were broadcast.

Kenya’s Nation newspaper had on Wednesday cited unidentified political and diplomatic sources saying that an African leader, which it did not name, was being treated for COVID-19 on a ventilator at Nairobi Hospital.

The hospital has said nothing.

Nicknamed “The Bulldozer”, Magufuli has frustrated the World Health Organization (WHO) during the pandemic by playing down the threat from COVID-19, saying god and remedies such as steam inhalation would protect Tanzanians.

The former chemistry professor has mocked coronavirus tests, denounced vaccines as part of a Western conspiracy to take Africa’s wealth, and opposed mask-wearing and social distancing.

Tanzania stopped reporting coronavirus data in May last year when it had reported 509 cases and 21 deaths, according to the WHO, which has urged the government to be more transparent and to implement COVID-19 curbs.

Magufuli, from northwest Tanzania, was first elected president in 2015. He has faced accusations from Western countries and opposition parties of eroding democracy, which he denies.

According to the constitution, 61-year-old Vice President Samia Suluhu Hassan would take over for the rest of the five-year term should the president be unable to carry out his duties.

Born in Zanzibar, Suluhu has studied economics in England and worked for the United Nations’ World Food Programme as well as holding various government posts prior to becoming Tanzania’s first female vice-president in 2015 under newly elected Magufuli.