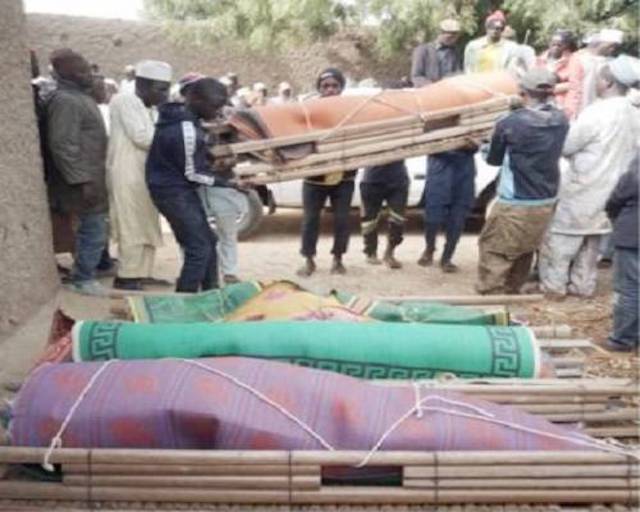 He named the villages as Damaga, Jihiya, Shandame, Gidan Runji and Daki Hudu all in Maradun LGA.

The sixth village attacked was Kizara in Tsafe LGA.

Magaji said Governor Bello Matawalle had to cut short his visit to Sokoto to attend to the new tragedy on Friday.

Matawalle condemned the attacksThe governor has visited Maradun town to sympathise and condole with the families of those who died as a result of the attacks, Magaji said.

The governor sent a delegation led by the deputy governor, Mahadi Gusau, to Tsafe to sympathise with the victims of the attack in Kizara village.