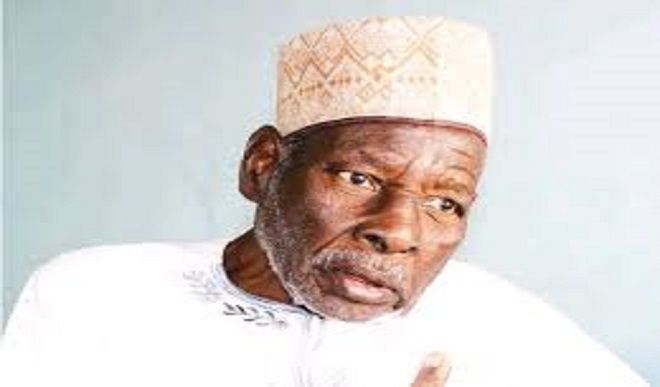 The president made this in a condolence message issued by his Senior Special Assistant on Media and Publicity, Malam Garba Shehu, in Abuja on Saturday.

According to Buhari, men like Dangalan are rare in today’s politics, much of which is driven by motives that are contrary to the good of ordinary voters.

He noted that “in their days, Dangalan and Aminu Kano perceived politics as selfless public service rather than a gravy train.

“In their brand of politics, Dangalan and Aminu Kano put themselves at the service of the people.”

President Buhari urged upcoming politicians to learn from the good examples of the veterans such as the late Dangalan.

He prayed that almighty God would repose his soul.