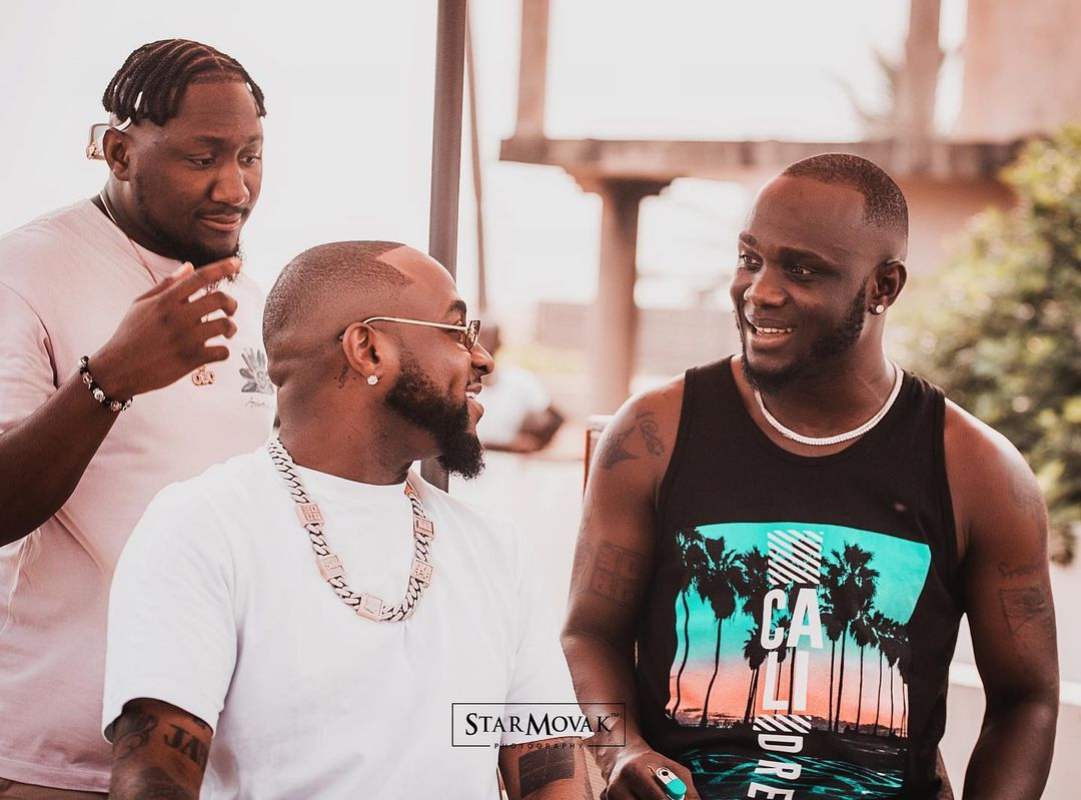 Obama whose real name is Habeeb Uthman announced the demise of his father on his Instagram page, yesterday, March 12th, 2021.

Sharing a video of himself looking unhappy with the caption of emojis that indicated heartbreak, he inscribed some words on the video clip telling his dad how much he will miss him.

Then he later founded, Obama Music Worldwide; an affiliate brand to Davido Music Worldwide, with mission to uplift upcoming artists, showcase talents and spread African music all over the diaspora. Ayanfe is his first talent signed officially to OMW.