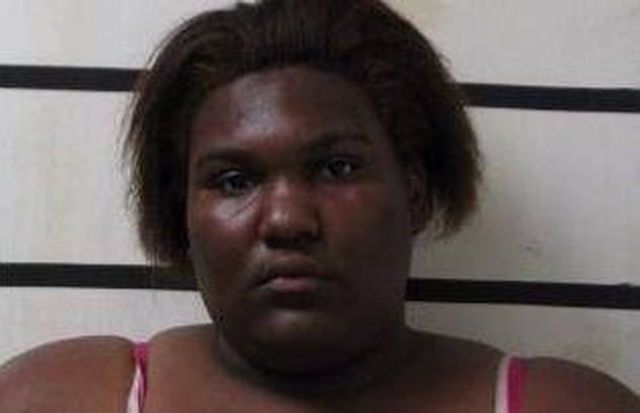 A 38 year-old woman, Ruka Tayo, along with an accomplice, has returned to her former matrimonial home to beat the new matriarch, the former husband’s new wife.

Ruka Tayo and her former husband separated five years ago.

On Friday at an Ikorodu Magistrates’ Court, she was charged along with her comrade-in-arms, 35 year-old Abiola Jimoh, with conspiring to beat up the new wife.

Both Ruka and Abiola whose addresses were not provided, are standing trial on a two-count charge bordering on conspiracy to commit an offence and assault.

They pleaded not guilty.

The Prosecutor, ASP Gbemileke Agoi, told the court that the ladies committed the offences on 26 February at about 4p.m.

Agoi alleged that the ladies conspired together and beat up Morenikeji Adeyemi, at her husband’s residence.

According to him, the offences contravened the provisions of Sections 412 and 172 of Criminal Law of Lagos, 2015.

The Magistrate, Mrs R. A. Onilogbo, admitted the defendants to bail in the sum of N50,000 each, with two sureties each in like sum.

She adjourned the case till 31 March for mention.