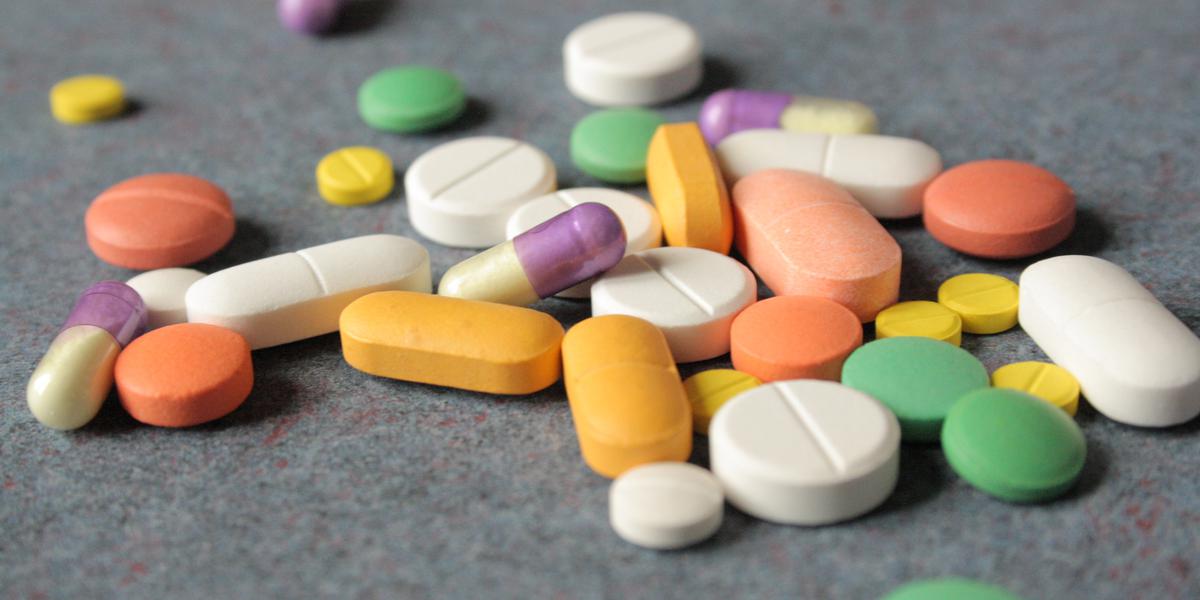 A statement by the Information Officer of the Ministry, Mrs Hadiza Namadi, on Saturday in Kano disclosed that the drugs were seized from the Malam Kato Motor Park.

Dr Aminu Tsanyawa, Commissioner for Health, who received the drugs from the committee chairman, Dr Ghali Sule, decried the attitude of unscrupulous persons engaged in such acts.

He said such persons were out to sabotage the efforts of the government and other stakeholders in the fighting against the malaria scourge in the country.

The Commissioner reiterated the government’s determination to provide Free Health Care to pregnant women and children below the age of five, who were most vulnerable to malaria attack.

Tsanyawa, however, commended the Gov. Abdullahi Ganduje administration for according the healthcare sector, a top priority in the state.

He added that the Ministry would collaborate with all relevant stakeholders, to pursue the perpetrators of such crime until they faced the law.