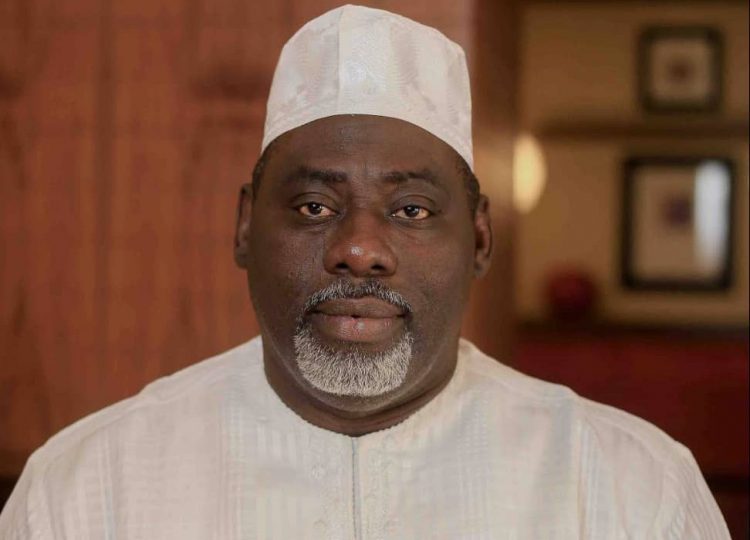 The General Manager of LASBCA, Arc. Gbolahan Oki while speaking on the demolition exercise, decried the recalcitrant disposition of owners of the affected structures in the area, saying that the property had already been served contravention and demolition notices about five years ago.

While saying that the buildings brought down by the officials of the State Government were considered a threat to the security of lives of residents of the area, the General Manager cautioned traders in the area on the need to be security conscious, and desist from putting their lives at risk while transacting businesses.

In his words “just as the State Government is concerned about the safety of all Lagosians, it is important that we also take the issue of personal safety very serious.”

Oki issued a final notice with seven-day ultimatum to the affected market owners to relocate their wares and goods, just as he also ordered the seal-up of some other buildings erected on the Right of Ways in the area.

Also speaking during the exercise, the General Manager of LASPPPA, Funmi Osifuye, informed that the Agency had embarked on the clean-up exercise across the state to address the flagrant disregard for government rules and stance on illegal development.

The General Manager said that Governor Babajide Sanwo-Olu’s administration is mindful of lives and properties of all Lagosians and wants every residents of the State to comply with the Master Plan for each of the divisions of the State in order to avoid haphazard building construction works.

The State’s Chief Resilience Officer, Dr. Folayinka Dania stated that from a resilience perspective, the occupied space by the illegal traders needs to be cleared.

In her words” whether we like it or not, as a driver of resilience, it is important that we protect our natural and man-made assets and safeguard our critical infrastructure.”

She said “it is important that everyone knows that Lagos is a resilient city, we’ll continue to think around our infrastructure and environment to ensure that there’s always a” Lagos even for generations yet unborn.”