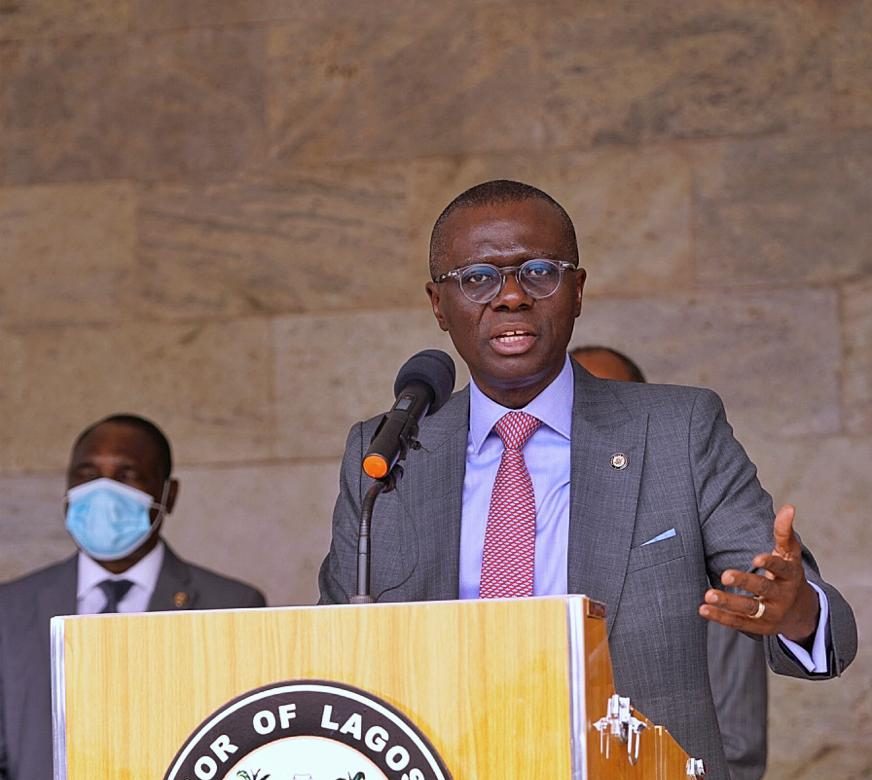 The state government has also affirmed the selection of Chief Anthony Babatunde Babalola for the stool of Baale of Kirikiri, in the Oriade Local Council Development Area, (LCDA).

The government said its decision followed a “painstaking deliberation and examination of the Obas and Chiefs Law, and Customary Law of the community (Kirikri).

It also said an ad-hoc committee set up on the matter identified two ruling houses as those eligible to produce a candidate for the stool. These are the Agunbiade, and Folami ruling houses.

Prior to Shabi’s removal, the two ruling houses had petitioned the government.

The petitioners, through their lawyers Taiwo Lakanu &co, affirmed they were the legitimate royal families and traced their ancestry to Tumbulu Babalola.

Babalola, they said, became the first Baale of Kirikiri Town in 1893.

The ruling houses, more so, accused Shabi of usurping the stool, despite him not being a royal.

Shabi, as stated, “wandered into Ebute (waterside) area of Kirikiri Town to make a living by assisting sand dredgers and sand buyers to load sand into tippers”.