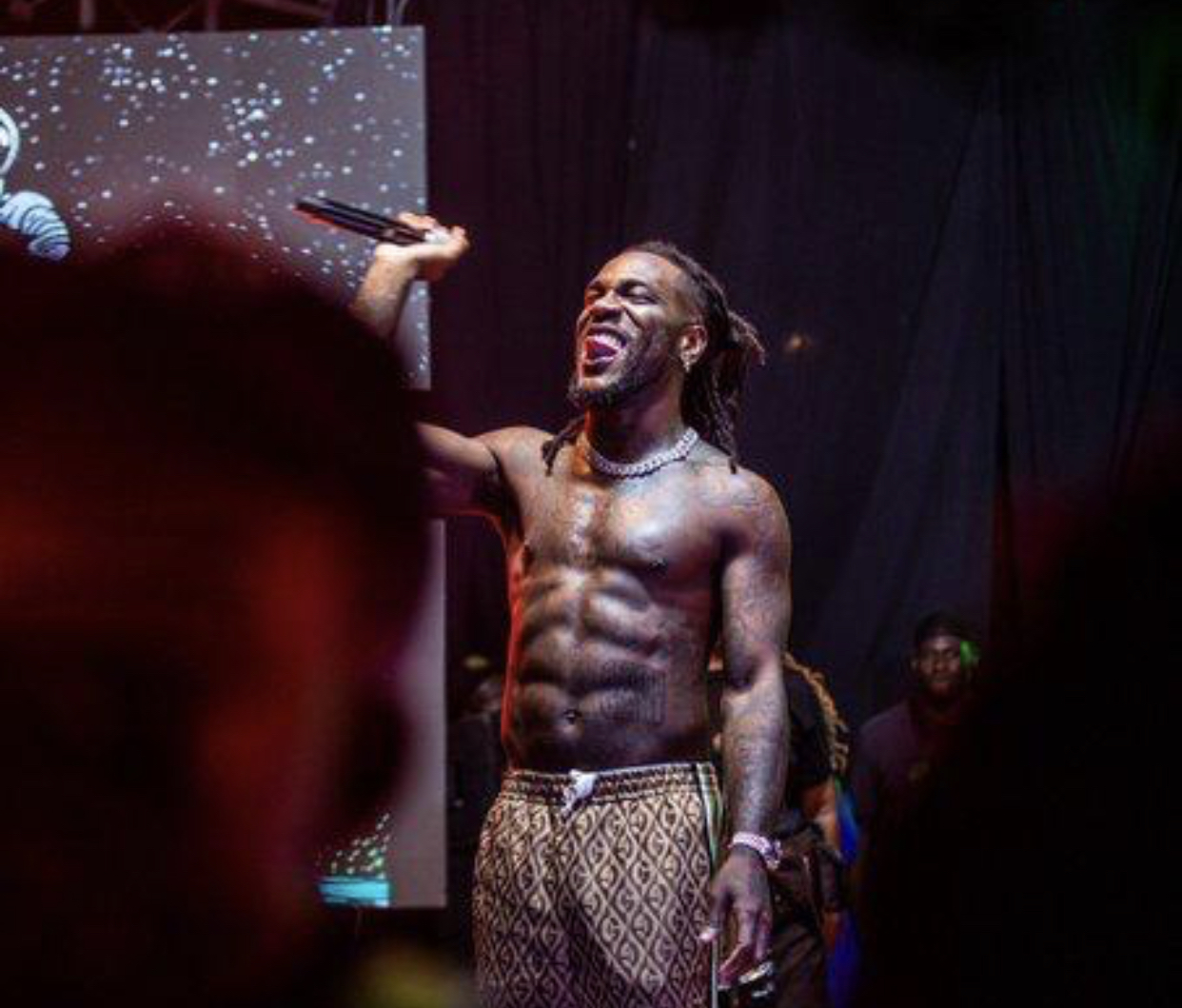 Burna Boy becomes the first Nigerian singer to clinch the much-expected award among other home-grown Nigerian singers such as King Sunny Ade, Femi Kuti and Seun Kuti, who were all nominated in the past.

It was Burna Boy’s second Grammy nomination after he lost the 2020 Grammy Award for the Best World Music Album to Angelique Kidjo, whose Celia was adjudged the winner over African Giant and three others.

Reacting to the development,

In his reaction, Burna Boy described the feat as a “big win” for Africans across the globe, noting that such has demonstrated that they can also achieve their dreams.

“This is a big win for my generation of Africans all over the world. This should also be a lesson to every African out there that no matter where you are, no matter what you will like to do, you can achieve it. Look at me now, Grammy award-winning Burna Boy,” he said.