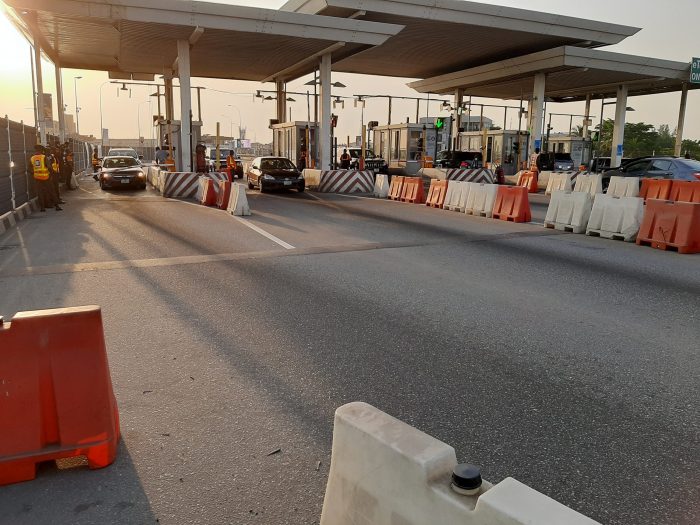 The Lagos State commissioner of police, Hakeem Odumosu said the Lekki-Ikoyi Link Bridge is safe, declaring that there are no ‘No go areas’ in the state.

He said this in response to a viral news that the bridge has become a hot-bed for kidnappers in Lagos State.

Odumosu appealed to the public to disregard the news and move freely around the state.

He said adequate deployment of policemen has been done to fortify security, both covert and overt, across the length and breadth of Lagos State.

The police chief also warned mischief makers and those peddling fake news to desist or be made to face the full wrath of the law.

He warned that peddling fake news and information on social media platforms is in violation of the law and a criminal offence.

The Lagos Police command also released a statement signed by the Police Public Relations Officer in the state, CSP Olumuyiwa Adejobi in response to the rumor.

The statement read, “The Lagos Police Command has deemed it necessary to allay the fears of the general public, particularly Lagosians on the trending fake news that Lekki-Ikoyi Link Bridge has become a kidnappers’ den and security threat to people who live around the axis and those plying the route.

“The Police Command is taken aback with the news making waves on the social media that the bridge has been dangerous and deadly as many have been kidnapped along the bridge and some ransoms paid.

“This fake news has been circulated repeatedly on social media, hence the command’s refuter to clear the air.