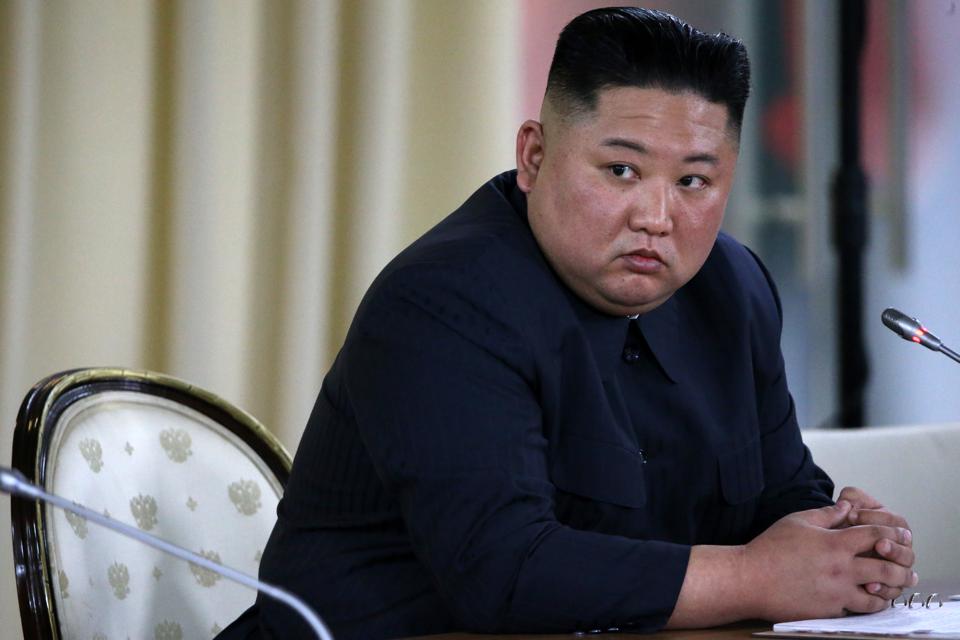 The East Asian country, however, has remained unresponsive so far.

“To reduce the risks of escalation, we reached out to the North Korean government through several channels starting in mid-February, including in New York,” the official said. “To date, we have not received any response from Pyongyang.

This follows over a year without active dialogue with North Korea, despite multiple attempts by the US to engage.”

The official did not provide further details of what the outreach contained but said the US has been conducting an interagency review to tackle increasing threats North Korea poses to its neighboring countries.

He also revealed during the review process, the US consulted with former government officials with experience in North Korea policy, including some officials from the Trump administration, the official said. The US has also been in touch with allies from Japan and South Korea.

“We look forward to completing our intensive, multi-stakeholder policy review in the coming weeks,” the official said.