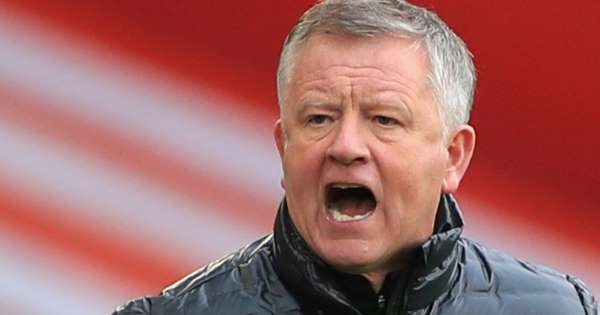 CEO Stephen Bettis said Wilder left by mutual consent following discussions with the Board of Directors.

The team which gained promotion to the league last season, has been languishing at the bottom.

It has garnered only 14 points out of 28 games.

Wilder had been in charge of the team for almost five years and qualified them for the Premier League.

Ahead of Sunday’s fixture at Leicester City, U23s manager Paul Heckingbottom was installed as caretaker manager until the end of the season.