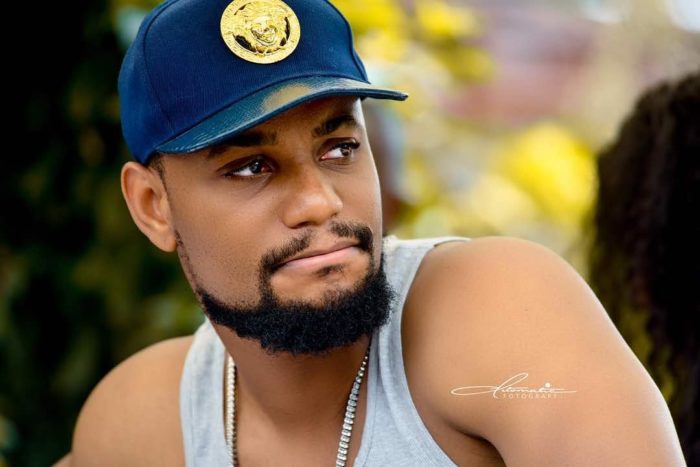 The actor stated this in a congratulatory post to Wizkid and Burna Boy on their Grammy wins.

While congratulating the Grammy Award-winning stars, he assured them their accomplishment is a win for all African Entertainment.

He acknowledged other Nigerian legends like RMD, Regina Askia, Baba Fela and Onyeka Onwenu for being the front liners in paving the path to what the younger generation enjoys.

He further added he is tapping into their blessing and that sooner than later, he will bring home an ‘Oscar Academy Award” with the God factor in view.

He wrote: “One small step for @wizkidayo & @burnaboygram One Giant leap for all of African Entertainment. A win for one, is a win for all.

“Thanks to all the Legends that came before us, RMD, Regina Askia, Baba Fela, Onyeka Onwenu, to name a few, you paved the way for us all, we have a dream to follow today, because you painstakingly followed yours yesterday. Thanks for not closing the door behind you.

“I’m super hyped & inspired, by Wiz & Burna’s Grammy win. I tap into their blessing, sooner than later I’ll bring home an #Oscar Academy Award, so help me God. 🙏🏾
We need to keep proving to the world that there is more to Nigerians than meets the eye. 🇳🇬 to freaking World. Yoooooooo!!! 🗣🕺🏽🕺🏽👏🏾,” he said.