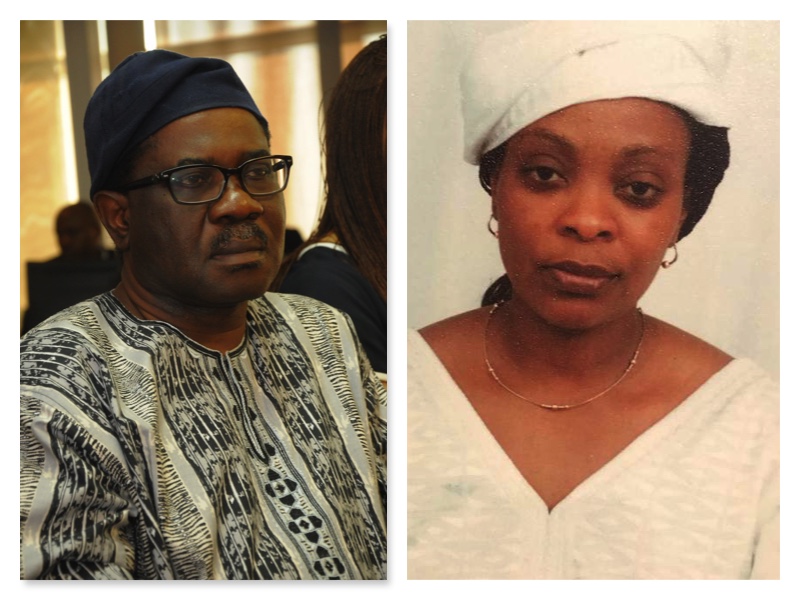 Dr Reuben Obaro, a medical doctor and his wife, Ayodele, both UK-based, have sued the Independent Corrupt Practices and other related offences Commission (ICPC) over their alleged wrongful trial on corruption.

The ICPC had arraigned the couple before a Federal Capital Territory (FCT) High Court on an eight-count charge bordering on alleged corruption and misappropriation, but were later discharged and acquitted by the court.

When the matter was called at the Federal High Court, Abuja, on Tuesday, Justice Ijeoma Ojukwu fixed May 25 for mention of the suit.

Justice Ojukwu fixed the date following confirmation that the fifth defendant in the matter, the Nigeria Police, had not been served with the court processes.

Prof. Joachim Amupitan, (SAN) counsel to the plaintiffs informed the court that the Attorney-General of the Federation (AGF) and three other defendants had been served with writ of summons and other processes on Feb. 24.

The lawyer, however, said that the fifth defendant was yet to be served and that he would take steps to `do the needful’.

The judge then drew Amupitan’s attention to the fact that the writ of summons was issued on Dec. 17, 2020 and would become invalid if not served by March 17 as stipulated by law.

It will be recalled that the ICPC had in 2018, arraigned the couple alleging that N186 million out of the sum of N450 million seed grant given to them by the Subsidy Reinvestment and Empowerment Programme (Sure-P) in support of a hospital project was misappropriated.

The anti-graft agency called five witnesses, and tendered several documents and closed its case prompting the defendants to file a no-case submission.

Justice Ebong, while delivering ruling in the no-case submission argued by the Obaro’s counsel, Mr J. N. Egwuonwu, held that the eight-count charge was unfounded and could not be established against the defendants as required by law.

The judge held that the ICPC failed to prove ingredients of conspiracy, misappropriation and giving false information against the two medical personnel beyond reasonable doubt.

The judge held that the conspiracy charge against Mrs Obaro and the Stephen James Stroke Centre could not stand in the face of the law.

He said this was because the hospital was an artificial body that had no mind of its own and as such could not conspire with a human being to commit fraud.

The court in addition noted that the ICPC as well as its witnesses failed to tender documents to establish their allegations.

Justice Ebong also dismissed an allegation that Mrs Obaro purchased a Prado Jeep from the seed grant, adding that the bank statement tendered by ICPC showed that the couple had personal funds in the said bank account.

The court held that the evidence of the five witnesses of the ICPC was unreliable that no reasonable court of law could convict anyone on.

Justice Ebong therefore discharged and acquitted the defendants from the eight count charge on the grounds that prima facie case was not made against them to warrant their being called upon to open their defence. (NAN)