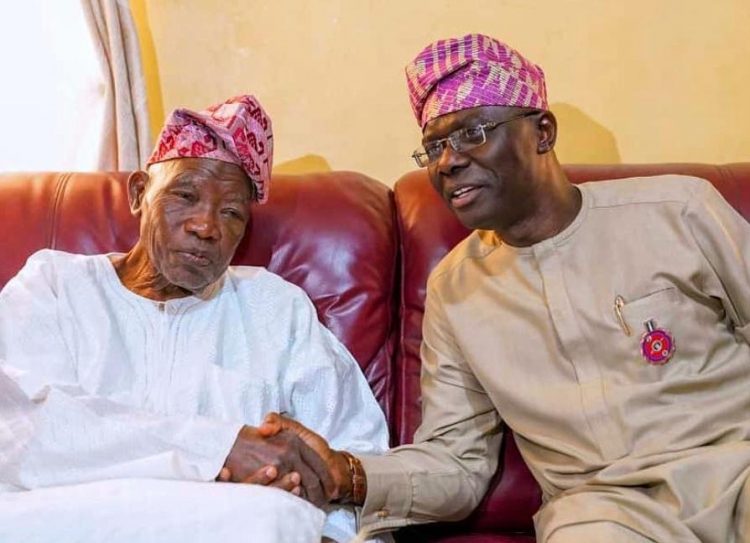 Sanwo-Olu made this known on Wednesday at “A Day of Tributes” held in honour of Jakande at the Mobolaji Johnson Arena, Onikan Stadium.

He said the academy, to be backed by law, would help to build future leaders, in tandem with the aspirations of the late first civilian governor.

”It is difficult to pass on anything in the name of Baba Jakande because while he was alive, everything around this state has the emblem of Jakande on it.

”So, to immortalise Alhaji Jakande is an everyday activity for us as a government.

”But for me, is to say that we are going to set up an endowment that is going to be called the Lateef Kayode Jakande Leadership Fellowship Academy.

”This is what we believe that the transformational leadership that Alhaji Jakande stood for that indeed, we can create leaders of tomorrow on a year-on-year basis.

”That we can have leaders that can stand and lead in the spirit and aspirations of Alhaji Lateef Kayode Jakande.

“And that would be backed up by the enabling law, and we give it a state that generations coming behind us will not be able to reverse,” Sanwo-Olu said.

The governor also said that the Red Line Metro Rail being constructed would be completed in the next one and half years.

He said the Lagos metro rail, which the Jakande’s administration conceptualised, but could not be implemented, would be achieved by his administration.