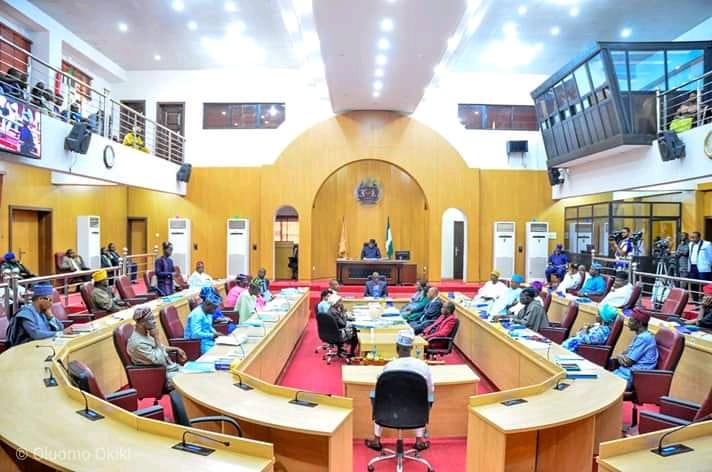 The Osun House of Assembly on Wednesday, passed the state HIV and AIDS anti-discriminatory bill.

This followed the adoption of a motion by Majority Leader, Mr Moruf Olanrewaju and seconded by Deputy Speaker, Mr Simeon Popoola at plenary in Osogbo.

The Bill, which was forwarded by Gov. Gboyega Oyetola, on Feb. 16, was moved for third reading and eventual passage at plenary.

Speaker of the House, Timothy Owoeye said shortly after the passage that the bill would present discrimination against people living with HIV and AIDS in the state, once signed into law by the state governor.

“The Bill will prevent discrimination against people living with HIV and anybody that denies them access to employment or public facilities because of their status will now be committing a crime.

“It would protect the rights and dignity of people living with HIV/AIDS in the state,” he said.

He, however, advised people living with HIV to be careful and ensure they do not spread the virus.

The Speaker, while reading the letter introducing the bill, said the bill sought to provide for the health and wellbeing of Osun people and implement COVID-19 safety protocols.