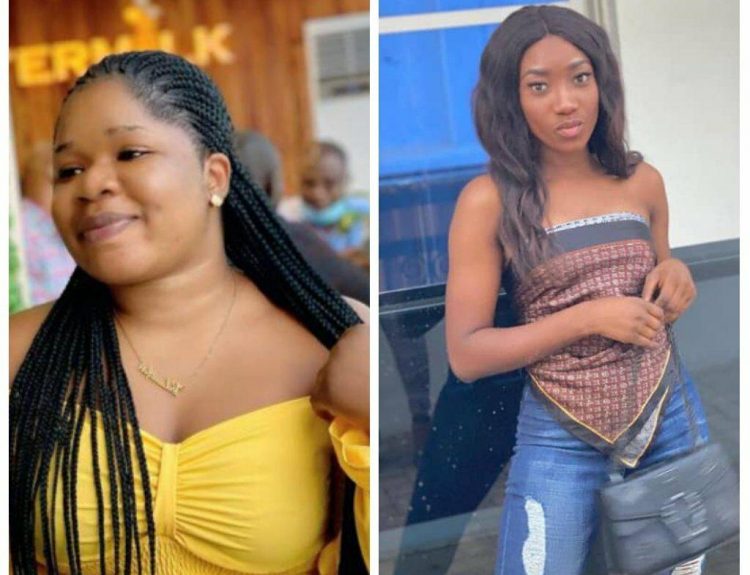 The two female students of the Olabisi Onabanjo University, OOU, Ogun State, kidnapped on Sunday have been rescued by the Ogun State Police Command.

The students are Precious Adeyemo and Abiola Oyefule and were kidnapped in Ayetoro area of Ogun State.

The news of their release was broken to the public by Governor Dapo Abiodun late Tuesday night on his twitter handle.

The governor thanked the Ogun State Command of the Nigeria Police and other security agencies involved in the exercise.

“This is to announce that we have secured the release of Precious Adeyemo and Abiola Oyefule – both OOU students recently kidnapped in Ayetoro.

“I appreciate the efforts of the Ogun State Command of the Nigeria Police and other security agencies involved in the exercise that will now see the ladies reunited with their respective families,” he tweeted.

Gunmen had stormed the Ayetoro campus in Yewa-North Local Government Area of Ogun State were, on Sunday night, and kidnapped the students.

The gunmen were said to have demanded N50 million for the release of the students.

Abiodun had earlier on Tuesday said his government was aware of the two kidnapped Olabisi Onabanjo University students, and that his government was on top of the situation with practical steps taken to ensure their prompt release and freedom.

“I have been working closely with the Police and other security agencies since the incident to ensure their safe release.

“The agencies have been charged to liaise with locals for relevant information, and make the best use of the logistic support we have just sent to the Joint Security Intervention Squad in the LGA.

“As an administration that places premium on our people’s lives and property, we will definitely ensure they are released as soon as possible,” he had said.