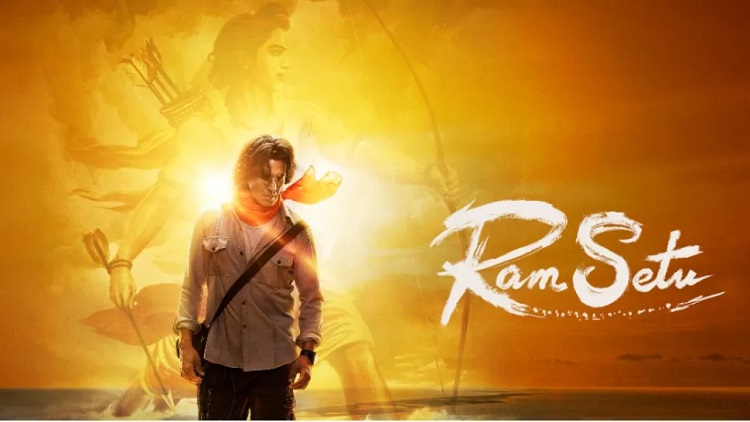 Amazon Prime Video has announced that it is producing a Bollywood film, titled Ram Setu.

The movie marks the streaming giant’s debut in film production in India.

The Indian market has become one of the fastest-growing ones for Amazon Prime Video, and the company has been coming up with many India-specific announcements recently.

The film’s title is the Hindi name for Adam’s Bridge, now a limestone link between the southern State of Tamil Nadu and the neighbouring island nation of Sri Lanka.

The bridge, a chain of shoals off southeastern India is believed to have been built by an army of monkey warriors, led by Lord Hanuman built to travel to Sri Lanka to vanquish Ravana according to Hindu mythology.

It is steeped in India’s cultural and religious history. Amazon has not yet announced a release date for the movie, however.

“I look forward to telling the story of a significant part of Indian heritage, especially for the youth,” said Akshay Kumar, the highest-paid Indian actor in the world according to Forbes’ 2020 rankings.

“I am happy that, with Amazon Prime Video, the story will cut across geographies and strike a chord with viewers across the world.”