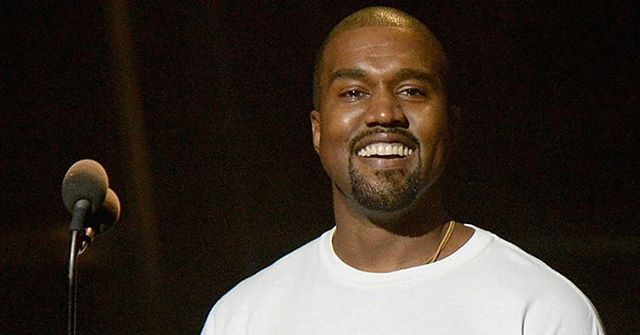 Forbes has declared American rapper, entrepreneur, Kanye West, the wealthiest African-American with a net worth of $6.6 billion.

Led by his popular Yeezy brand, which has partnered with Adidas and Gap Inc., the brand is now worth between $3.2 billion and $4.7 billion by UBS Group AG.

He has also amassed $122 million in cash and stock and $110 million from his music catalog.

His collaboration with his ex-wife, Kim Kardashian, also yielded a huge chunk of money.

Kanye is expected to make more money from his new Gap line of about “$150 million in sales in its first full year in 2022.”