Harrysong reveals most beautiful woman in the world 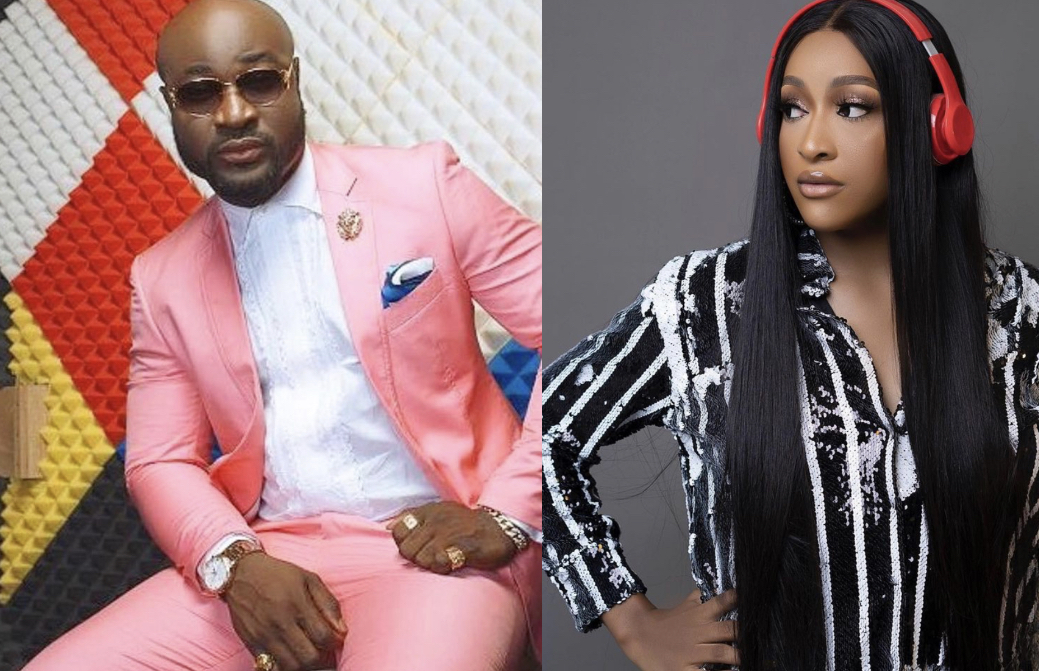 The singer stated this in a video posted to Instagram to celebrate Barbie on her birthday on Thursday.

He captioned the post: “Happy birthday @djbarbie_official 💋🥰 party monster 👿 where the party at today?”

DJ Barbie is a disc jockey based in Lagos, Nigeria. She sits as one of the notable female DJs in Nigeria. She is currently signed to Amity Global Records.

She released her debut single titled “Forever” where she featured talented singer Harrison Tare Okiri who is better known by his stage name Harrysong.

DJ Barbie is also known as the President of the Digital Jammers Association among her colleagues and fans. She has collaborated with top artists in the Nigerian music industry such as; Dalorbeatz, Mixxmonster. She is the official resident DJ for Play Network Africa.

Her music wheel spinning skills have made her famous in Nigeria. She is often compared with DJ Cuppy. DJ Barbie is also the official Dj for Warri Again which is annually held in Warri and Lagos.

In 2020, she was nominated for the City People Music Award for DJ of the Year (Female).