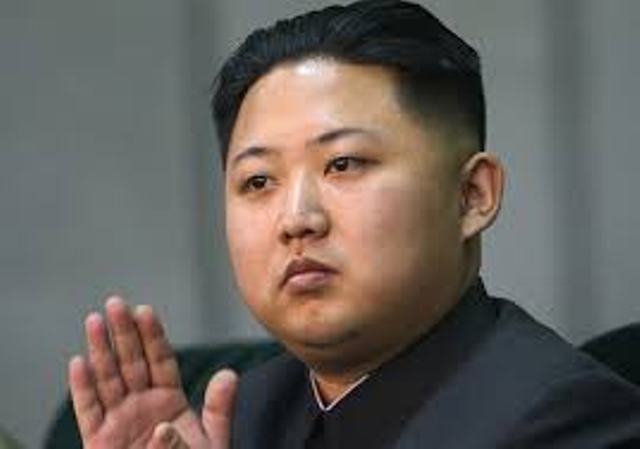 A top North Korean official has vowed to ignore the United States attempts to establish contact until Washington has met Pyongyang’s conditions.

According to media reports, the U.S. has been trying to contact North Korea since mid-February.

“We don’t think there is a need to respond to the U.S. delaying-time trick again’’, North Korea’s first deputy foreign minister Choe Son Hui said on Thursday in a statement carried by the North Korean state news agency KCNA.

She said no contact or dialogue of any kind was possible unless the U.S. rolls back what she called its hostile policy towards North Korea.

“In order for a dialogue to be held, an atmosphere for both parties to exchange words on an equal basis must be created,’’ she asserted.

With Choe’s statement, North Korea confirmed for the first time that the administration of President Joe Biden has been trying to get in touch.

A White House spokeswoman announced last Monday that efforts in this direction had so far been unsuccessful.

The goal is to rely on diplomacy and reduce the risk of escalation, it said.

In spite of the two high-profile summits attended by Trump and Kim amid much fanfare, little progress was made on the issue of reducing or dismantling the disputed North Korean nuclear arsenal.