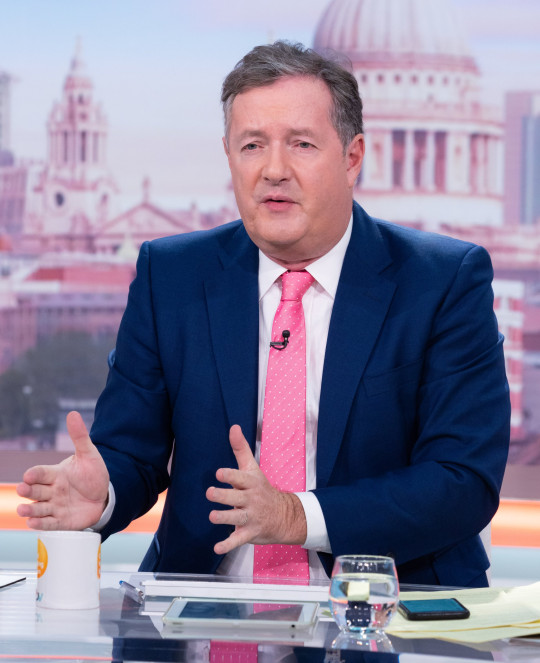 Controversial British broadcaster Piers Morgan is back at ITV, about a week after he was reportedly sacked from his popular Good Morning Britain show.

Morgan had sparked a deluge of complaints to OFCOM, the broadcast industry regulator, following his infamous comment on Duchess of Sussex Meghan Markle.

He said he “didn’t believe a word Meghan said” in her interview with Oprah Winfrey.

Morgan was condemned by mental health charities and an unprecedented 57,000 people wrote to OFCOM, complaining about him.

Today, however, Morgan announced he is back at ITV.

He told his his 7.8 million Twitter followers: “Reports of my ITV demise have been greatly exaggerated…. I’m back already.”

Reports of my ITV demise have been greatly exaggerated…. I’m back already. 👇👇⁦@NolanColeen⁩ pic.twitter.com/c4g6MvXDbH

In another tweet on Wednesday, Morgan replied one of his traducers about the lessons of his ITV-Meghan controversy.

“Two key points from the past week that need reinforcing: 1) It’s not ‘racist’ to disbelieve someone who’s telling lies. 2) You don’t have to agree with a word I say to support my right to have my own opinions”, he wrote in reply to Gayle King..