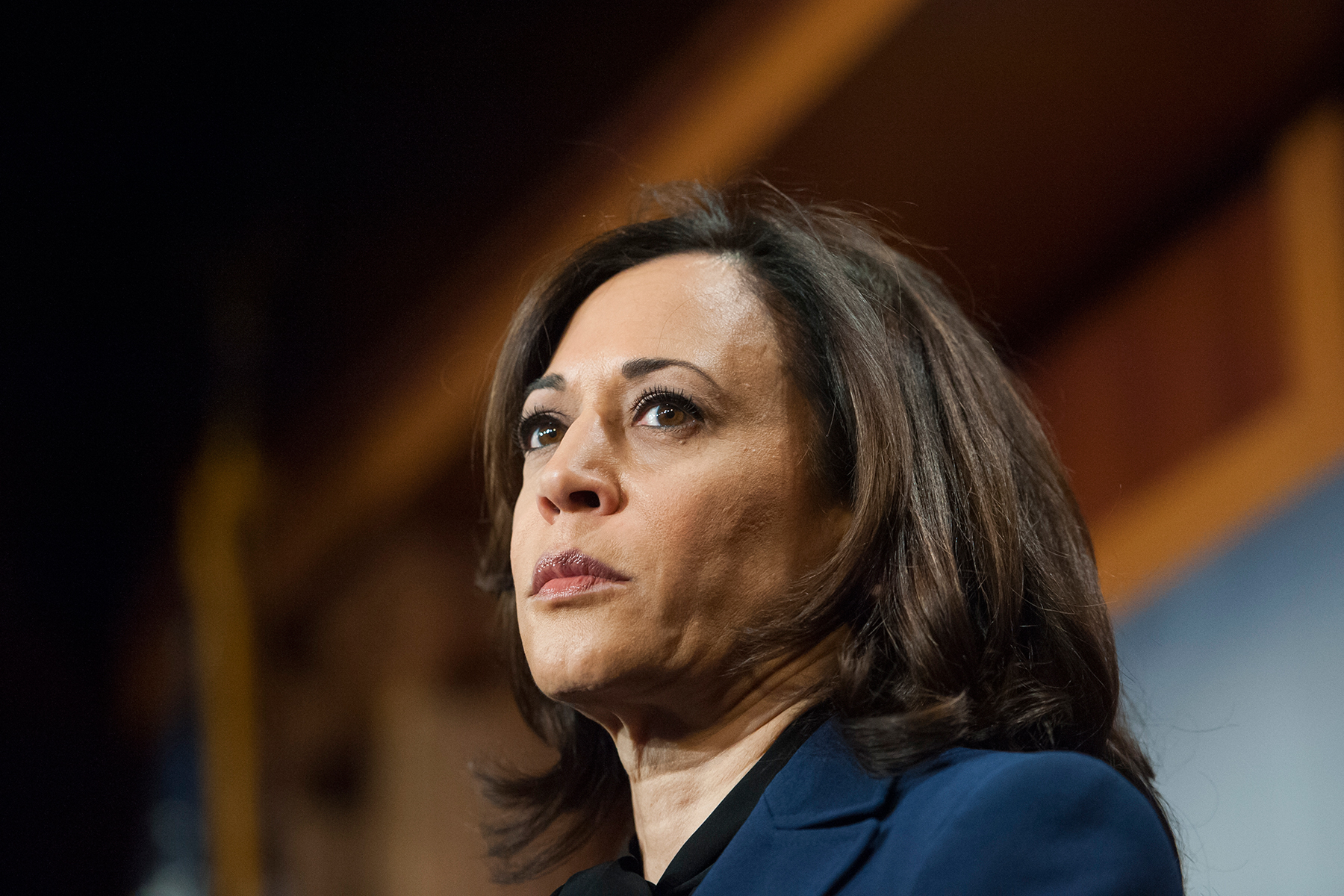 Washington DC police have arrested Paul Murray, a Texas man who had a rifle ammunition in his car outside Vice President Kamala Harris’ official residence.

A spokesperson for Washington’s Metropolitan Police said officers responded to a suspicious person based on an intelligence bulletin that originated from Texas.

He said officers arrested the 31-year-old and recovered rifle ammunition from his vehicle.

According to a police report, Murray has been alleged of being in possession of an “AR-15 semi-automatic rifle, 113 rounds of unregistered ammunition, and five 30 round magazines.”

The suspect has been charged with several counts: carrying a dangerous weapon, carrying a rifle or shotgun outside of a business, possession of unregistered ammunition, and possession of a large capacity ammunition feeding device.

US Secret Service also in a statement said that Uniformed Division officers detained the man before Metropolitan Police arrived on the scene.