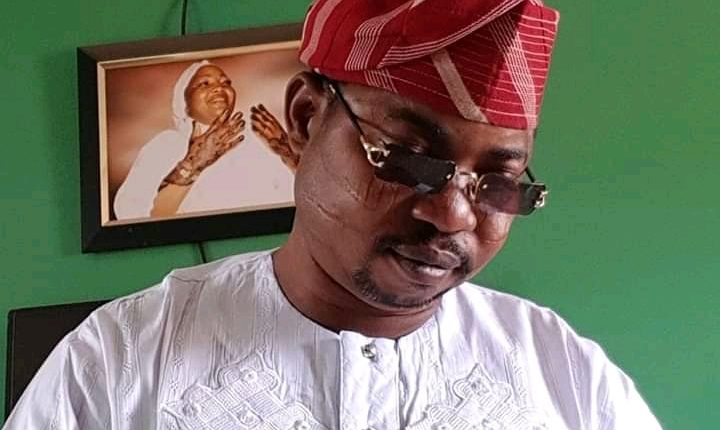 The murder of Oyo farmer Dr Fatai Aborode assumed a new twist Friday, as the police charged an 80-year-old chieftain of the Peoples Democratic Party with his murder.

Fingers were pointed at herdsmen as the killers.

But the police probe appeared to have led elsewhere.

The suspect had been arraigned and the court remanded him in police custody.

The PPRO said, “Yes, he has been charged to court and remanded in Police custody.”

Olawuwo and Aborode were said to belong to the same ward in Ibarapa.

Aborode contested for the House of Reps seat on the platform of Accord Party in 2015.

He later joined the PDP.

The police said on 11 December, that he was killed on his farm, at Apodun Road, Igangan.

Fadeyi, the police PRO said Aborode was robbed and shot by four unidentified gunmen at about 5.50 p.m.

“The victim was rushed to Olugbon Hospital, Igboora where he was confirmed dead.

“Effort is on to arrest the fleeing assailants,’’ the statement read in part.

At the time of the attack, Aborode was reportedly with his manager.