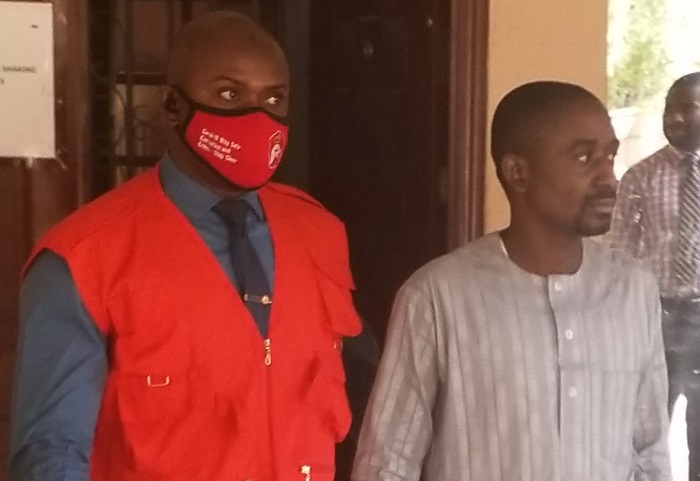 This followed his arraignment by the Sokoto Zonal Office of the Economic and Financial Crimes Commission, EFCC, on a one-count charge of obtaining money by false pretence to the tune of N249,984,847.62 (Two hundred and forty-nine million, nine hundred and eighty-four thousand, eight hundred and forty-seven naira, sixty-two kobo).

The defendant pleaded not guilty to the charge when it was read to him.

In view of his plea, prosecution counsel, S.H Sa’ad asked for a trial date and that the defendant to be remanded in prison custody.

But the defense counsel, J. E Ochidi (SAN), informed the court of a pending bail application for his client, urging the court to grant his prayers.

However, the prosecution objected, arguing that it needed time to respond.

Justice Dogodaji adjourned the matter till March 25 for the hearing of the bail application, and April 7, 2021, for trial.

The defendant was remanded in prison custody.