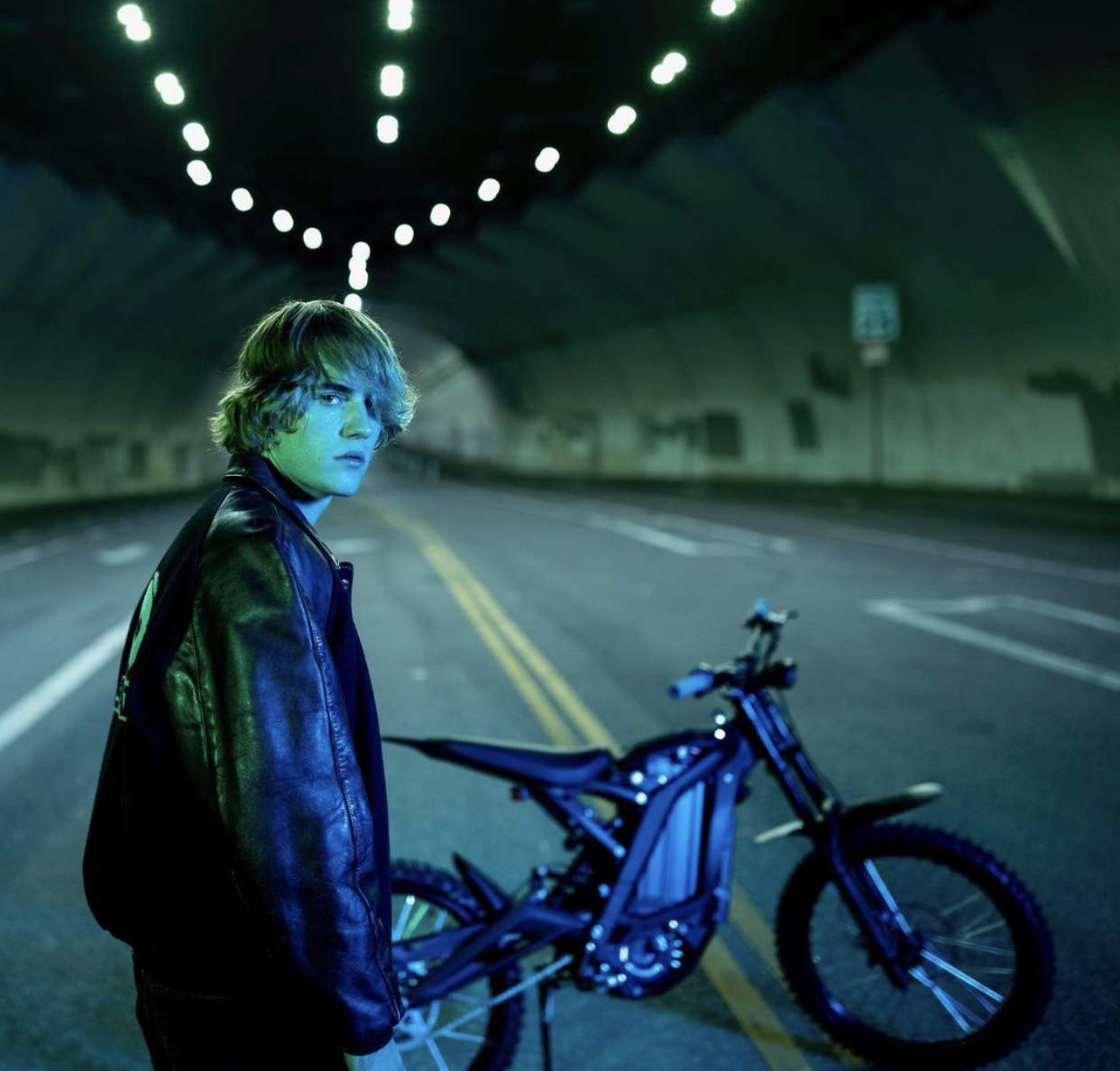 Canadian singer, Justin Bieber has arrived with his new 16-track album ‘Justice’, which dropped at midnight on the East Coast.

It is Bieber’s sixth studio album.

Bieber featured Grammy Award-winning Nigeria’s Burna Boy in the single ‘Loved by You.’

Burna Boy complimented the sonorous voice of the Canadian-born musician with his unique Afrobeats sound to deliver a sweet-toned pop-like track.

Other guest artists on the album are Khalid, Chance the Rapper, the Kid LAROI, Dominic Fike, BEAM, Burna Boy, and Benny Blanco.

“#JUSTICE the album OUT NOW https://justinbieber.lnk.to/Justice,” Bieber wrote on Twitter.

In addition to his new album, Bieber released the music video for the album’s most recent single, “Peaches,” with Daniel Caesar and Giveon.

All the guest artists are bringing in global hit songs, in the Top 40 on the Billboard Hot 100 Chart.

The Grammy-winning global star has reasserted his dominance in the industry over the past year with the February 2020 release of his platinum, Grammy-nominated fifth album “Changes,” which included No. 1 hit “Intentions” featuring Quavo.

Bieber also shattered records with his live TikTok performance of songs from his “Journals” album, which drew more than 4 million viewers.

The artist was also head­line performer for the annual Nickelodeon’s Kids’ Choice Awards 2021, aired on March 13.