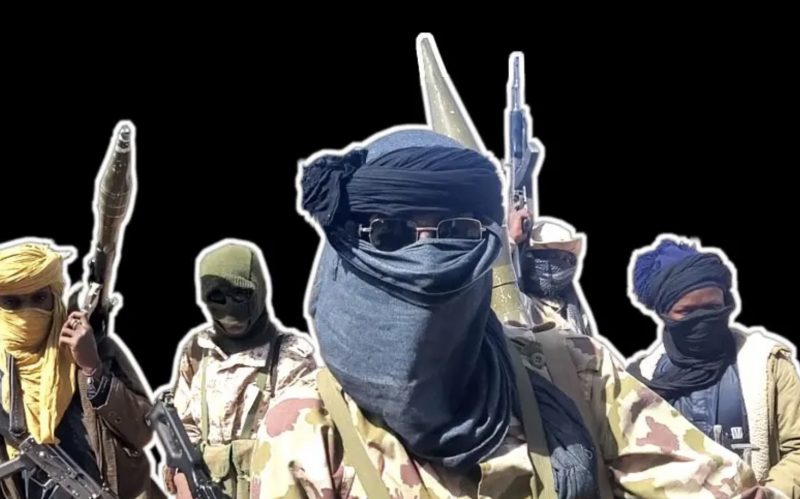 Mr Samuel Aruwan, Commissioner for Internal Security and Home Affairs, confirmed the incidents in a statement on Friday in Kaduna.

Aruwan also said that 56 houses and 16 motorcycles were razed in Kauru LGA.

“Thirteen people have been killed and seven others injured in a series of attacks across communities in Zangon Kataf, Kauru and Chikun LGAs.

“The attack was reported to the Kaduna State Government by the Military under the auspices of Operation Safe Haven (OPSH).

”According to the report, bandits attacked a man and his brother as they were returning from their farm in Gora Gan village of Zangon Kataf LGA.

“The man was killed while his brother escaped”.

The commissioner said that in another incident, bandits attacked Kizachi village of Kauru LGA.

They killed 10 people and injured four others.

“The injured are receiving treatment in hospital”, the commissioner said.

He also said that Masaka village in Chikun local government was attacked.

One person died and two others were injured.

“Troops mobilised to the location to eventually repel the attack.

The Commissioner said that Gov. Nasir El-Rufai expressed sadness over the report and prayed for the repose of the souls of the slain.

He has also sent condolences to their families.