Magufuli to be buried on March 25 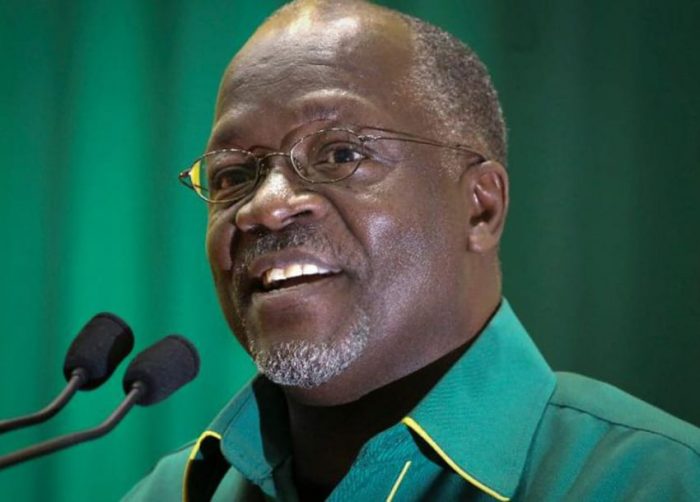 President Samia Suluhu Hassan has announced that former Tanzanian President, John Magufuli who died from a heart condition on Wednesday will be buried on March 25, 2021, in his native town, Chato in Geita region.

On March 22, the body of Magufuli will lie in the capital Dodoma to allow the general public to pay their last respects, said President Hassan.

President Hassan appealed to Tanzanians to be patient during this difficult period of losing their brave, visionary, revolutionary, and patriotic leader.

“We should take over from where President Magufuli has accomplished.

“We should stop pointing fingers at each other.

“We need to forge ahead as a nation,” she said.

Tanzania will remain calm as it has always been, she said before she chaired her first cabinet meeting.