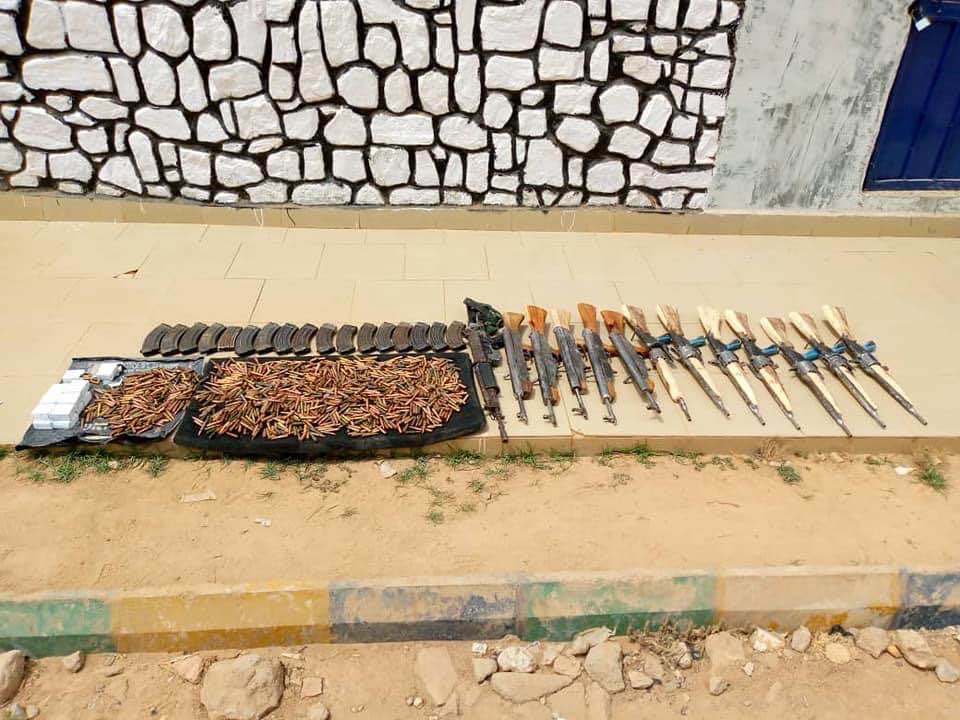 Police spokesperson in Kaduna State, ASP Mohammed Jalige, confirmed the incident in a statement he issued on Thursday in Kaduna.

Jalige said a combined team of security operatives, acting on a tip-off traced the suspected bandits to their location where they were planning to launch an attack on law-abiding citizens.

He said that upon sighting the security operatives, the suspects began to shoot sporadically at different directions.

This resulted in a fierce exchange of fire between the suspects and the security operatives, he said.

Jalige added that the suspects were overpowered; two were killed while several others escaped into the forest abandoning their weapons.

There was no casualty on the side of the security operatives, he said, adding that the corpses of those killed had been deposited in a mortuary.

“Investigation has since been initiated while concerted efforts are being intensified with the view to getting the injured and other fleeing bandits to face the full wrath of the law,’’ Jalige added.

He urged residents of the area to be vigilant and to report any suspicious persons with injuries to the nearest police formation.

Recall that the Police in Kaduna had also on 12 March killed a AK 47 wielding bandit in Kaduna State.