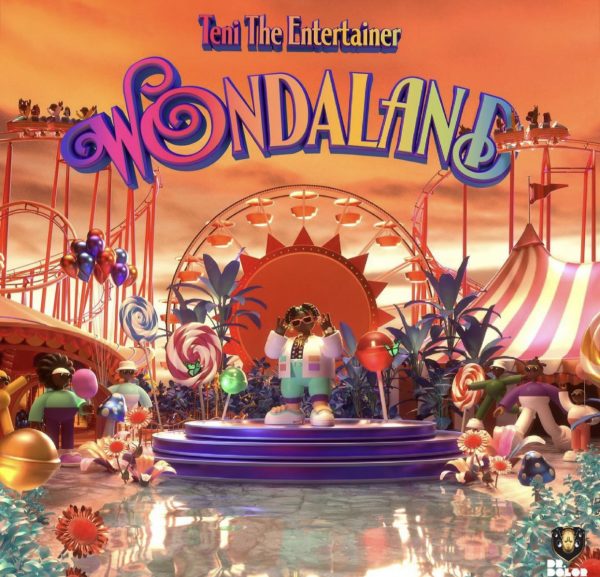 The 17-track album was dropped on all didtal platforms in the early hours of Friday.

Award-winning producers such as Pheelz, Damayo, Tempoe, P.Prime, Millamix, Krizbeatz, and Ozedikus worked on the album, with Davido as the only featured artiste.

The project is coming a few weeks after Teni had released the visuals to ‘For You’, her Davido-assisted track, in the body of work.

The album is also coming on the heels of her released EPs, the ‘Billionaire’ and ‘The Quarantine Playlist’.

A post shared by Teniola Apata (One take god) (@tenientertainer)

Speaking with Apple Music about the album, the singer said: “I wanted to do an album that anyone from my mother’s hometown in Ondo, or my dad’s in Ekiti—even to Osaka, Japan—can pick up and be entertained, inspired and educated.

“You can’t record your debut album again, so I ensured Wondaland will be that album I would listen to in 20 years, and it would still sound just as fresh.”

Teni has continued to pull the weight of fame with her style of music since she broke into the limelight after her single ‘Fargin’ was released in September 2017.

She consolidated her big break after putting out hit singles such as ‘Askamaya’, ‘Case’, and ‘Uyo Meyo’ in 2018.

Listen to ‘Wonderland’ By Teni Here.