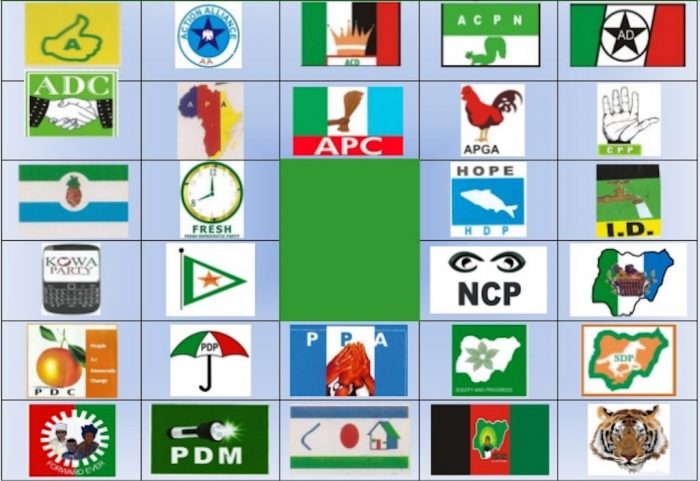 Alhaji Musa Rayuwa, an APC chieftain in Katsina State, has called on the Federal Government to reduce the number of the country’s political parties to five or six.

Rayuwa made the appeal in a statement he issued in Katsina on Saturday where he noted that a 1reduction in the number of political parties would make politics more attractive.

“The down-sizing will avoid misleading voters because majority of the political parties cannot even win elections,” he stated.

The politician advised that states Independent Electoral Commissions (SIEC) should be scrapped pointing out that the responsibilities of conducting all elections should be left to INEC.

According to him, most local government elections conducted by SIECs are mere selections and not elections.