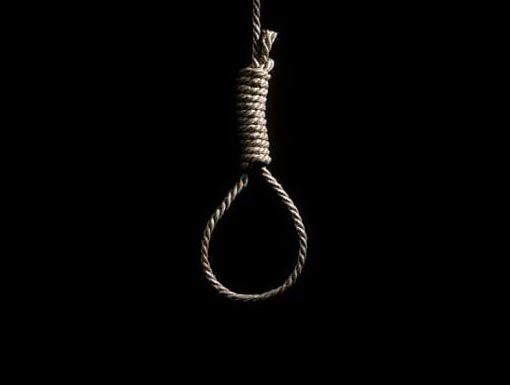 A 42 year-old man in Kano state identified as Babagana Usman has committed suicide by hanging himself.

Usman who lived in Tsamiya in Gezawa LGA, hanged himself in his room.

He however left a note confirming he killed himself and that the act was an act of God.

The letter said, “His death was from God, so no one else did it to him.”

Usman hailed from Borno State but was married in Babba.

He said the police were investigating, reported BBC Hausa Service.

DSP Kiyawa said the police were worried that suicide was on the increase in Kano.

In recent days, a man in Sauna Kawaji and a young man in Masukwani area of ​​Kano also committed suicide.