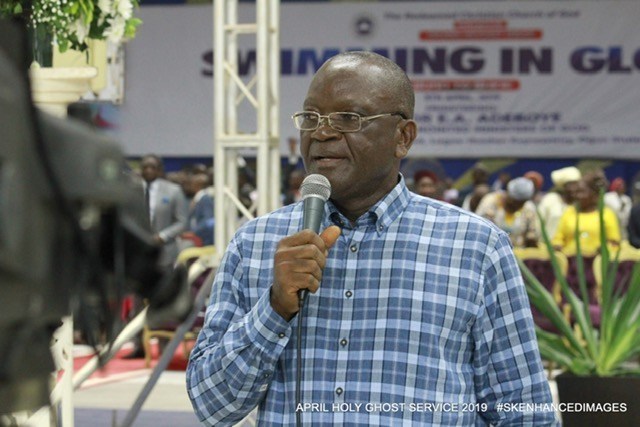 According to Channels Television, the attack happened on Saturday at Tyo Mu along Makurdi/Gboko road.

Briefing journalists, Governor Ortom said about 15 assailants trailed him to the river bank where he was on foot to inspect a farm.

The governor praised his six security details for responding quickly to the attack, repelling the assailants and providing cover for him to return to safety in his vehicles.

He said troops of Operation Whirl Stroke, the police and DSS have mobilised to the forest between Tyo-Mu and Abinse where the armed herdsmen camped to comb the area.

He also called for the arrest and prosecution of the leadership of Miyetti Allah Kautal Hore.

The group at a meeting in Yola reportedly called for Ortom’s assassination.

Ortom said he would send a formal petition to President Muhammadu Buhari and the security chiefs.