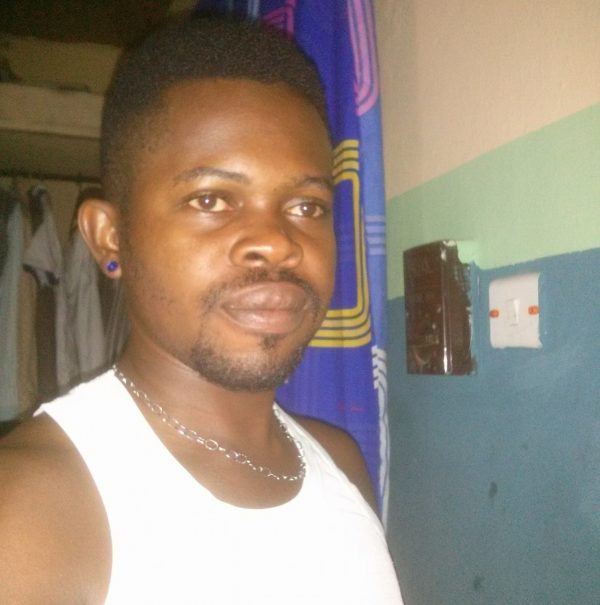 Nigerian Chibueze Okenwa, a.k.a Weirt Rodriguez, a fake American military officer has got his comeuppance in Port Harcourt.

He has been sentenced to a two-year imprisonment for impersonation contrary to Section 22 (2) (b) ( i & ii) of the Cybercrime (Prohibition, Prevention, Etc.) Act, 2015.

Okenwa was initially arraigned on March 4, 2021 by the Port Harcourt Zonal Office of the Economic and Financial Crimes Commission, EFCC.

He pleaded “not guilty” to one-count charge bordering on impersonation with intent to gain monetary advantage for himself.

At the resumed hearing of his case on March 18, 2021, Okenwa opted to change his plea.

He was re-arraigned and pleaded “guilty” to the one-count charge.

Okenwa was accused of using his fake online alias to swindle a Brazilian, Katia Massoni.

In view of his plea of “guilty”, prosecution counsel, M. Ibekwute urged the court to convict him accordingly. However, defense counsel, J.I Owubokiri prayed the court to temper justice with mercy.

Justice Obile convicted and sentenced Okenwa to two (2) years imprisonment with an option of fine of Three Hundred and Fifty Thousand Naira (N350, 000.00).

The judge also ordered that the phone which was used to commit the crime, (a gold and white-coloured Blu dual Sim smart phone) be forfeited to the Federal Government.

Justice Obile said the phone should be auctioned and the proceeds paid into the Treasury Single Account, TSA of the Federal Government.