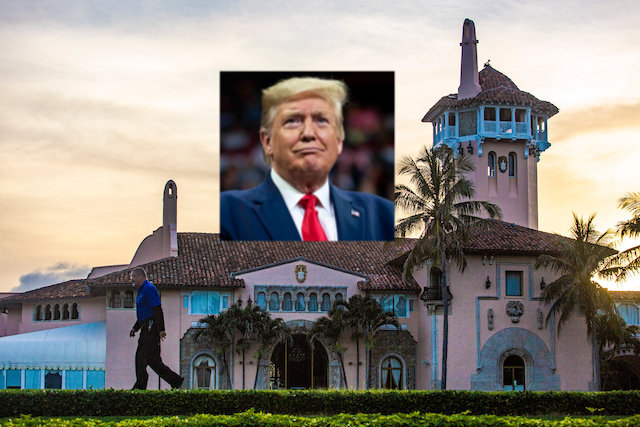 NBC News reported that a receptionist at the Mar-a-Lago club confirmed the news, saying it was closed until further notice.

However, representatives for Trump and the Florida Department of Health have not spoken.

But NBC said a person familiar with club operations said that, out of an abundance of caution, the club had partially closed a section “for a short period of time”.

It also has quarantined some of its workers.

Trump moved to Mar-a-Lago after leaving Washington in January, and has spent the weeks since lying low, golfing, dining with friends, meeting with Republican party leaders and plotting his political future as he considers running again in 2024.

The former U.S. President was hospitalised with COVID last fall and has since been vaccinated against the virus.

It was believed that Trump got the virus from Mar-a-Lago, following his exposure to Brazilian officials.

A senior Brazilian official tested positive after spending time at Mar-a-Lago club, where he posed for a photo next to Trump and attended a family birthday party.

The Trump White House was also hit with the virus as he promoted a non-science based policy of no masks.