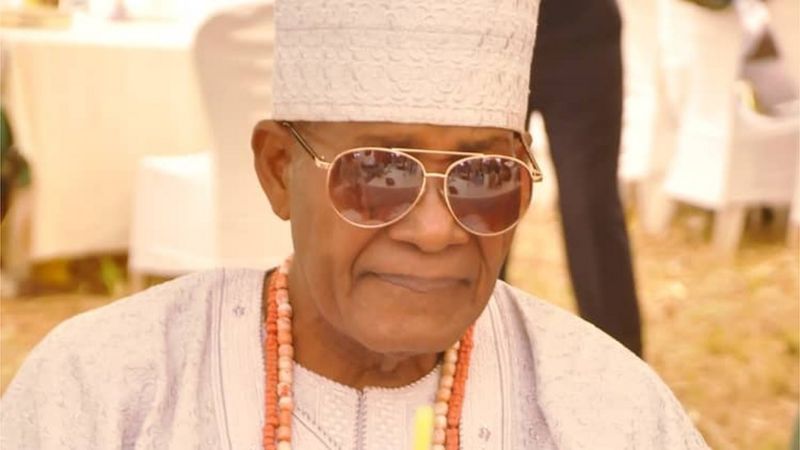 Kidnappers of Oba Tajudeen Omotayo, the traditional ruler of Imope town, in Ogun State have demanded for a ransom of N200 million to set him free.

Adesola Omotayo, the wife of the abducted monarch confirmed the ransom demand in an interview with BBC Yoruba.

She said the gunmen who used the phone of the abducted traditional ruler to contact the family spoke in pidgin.

She added that the abducted King also told the family to source for the N200 million so that he can be set free by the kidnappers.

She, however, lamented that the family is not rich enough to raise the N200 million.

She added that the abducted monarch’s children are still very young and cannot raise any money for the freedom of their father.

Adesola also said Police informed the family that kidnappers of Oba Omotayo are still in forests around Imope town.

She added that the kidnappers shot one of the hunters who went into the forest to search for the king.

The hunter, she said is currently be treated at an hospital in the area.

She also appealed to Ogun State Government to help free Oba Omotayo from his abductors.

Oba Tajudeen Omotayo was abducted  by gunmen who ambushed his vehicle on Saturday at a community near ijẹbu Igbo.

He was reportedly returning to Imope after a visit to Ijebu Ode.

He was taken into the bush while his vehicle was abandoned.

However, the Police in Ogun said they are on the trail of the kidnappers.