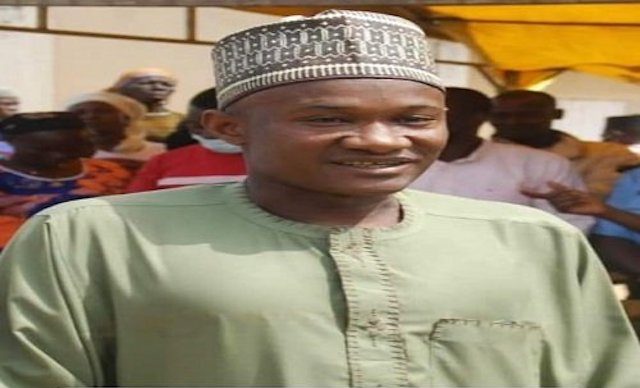 He said Musa was brutally killed by bandits before his family members.

“Alhaji Lawal Musa was a Fulani community leader in the Doka general area of Kajuru LGA who worked closely with with other community leaders towards the success of peace building efforts in the area.

“He was on a motorcycle with his elder brother Alhaji Gide Musa when some assailants opened fire on them.

“Alhaji Gide Musa escaped with gunshot injuries while the gunmen got hold of Alhaji Maijama’a and hacked him to death.”