Why clocking 60 is a big deal for me - Nollywood actor, RMD 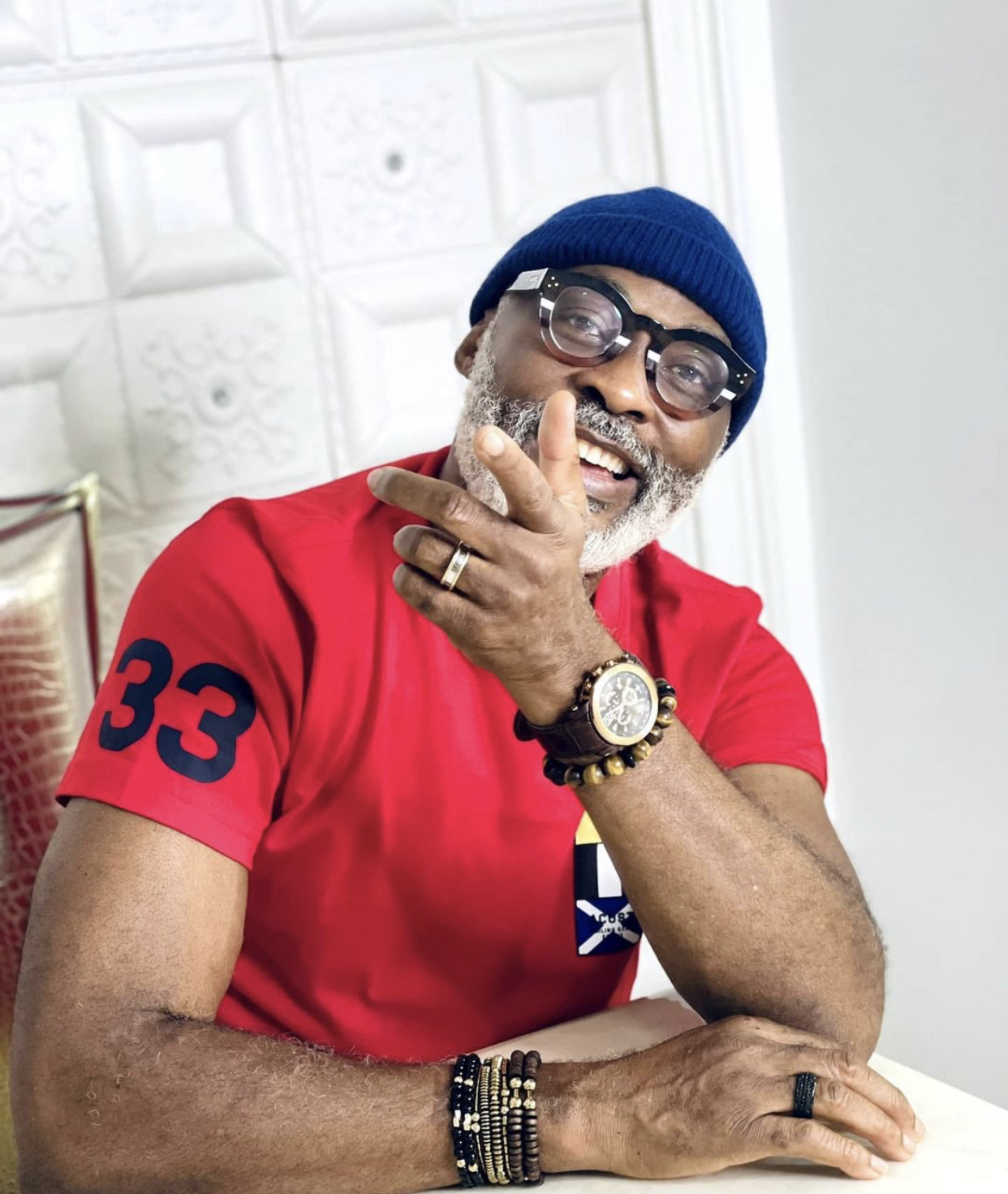 Veteran Nollywood actor, Richard Mofe Damijo, popularly known as RMD, has revealed why it was a rare privilege clocking 60, and he plans to celebrate it in a big way.

RMD disclosed this in an interview #WithChude hosted by Red Media Africa, which was shared on social media on Tuesday.

The Nollywood icon who will be 60 in July admitted that it was a relief to have broken the yoke that proved unbreakable for his parents.

Recounting his experience, the actor stated that he was constantly haunted and burdened emotionally on why his parents died without attaining 60 years of age.

Speaking further, RMD said many people did not know why he had to slim down at a point, adding that he was always doubting if he could ever cross the milestone of 60.

“Many people don’t know why I had to go on a weight loss. My parents were both diabetic and hypertensive. I didn’t want to be hypertensive and diabetic. I want to be healthier and give myself a fighting chance to change the whole cycle.”

It is a special as he turns 60 this year, and will be aired on the week of his birthday, in July.

You have actually never seen an RMD interview like this before. I assure you. pic.twitter.com/3rMVdkALhu