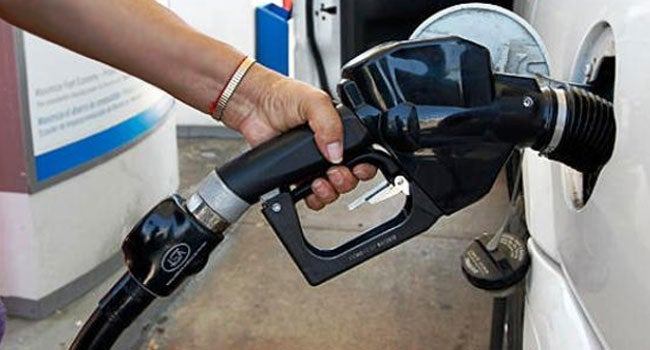 Petrol price in Nigeria will go higher from its present N165 if the price of crude keeps going up, Zainab Ahmed, the finance minister has said.

Zainab spoke on Monday during her contribution in an interaction arranged by the Presidency Media team and State House reporters.

According to the Minister of Finance, Budget and National Planning, the Federal Government will allow the prices of petroleum products to be determined by the market forces in line with the deregulation of the oil sector.

“We simply cannot afford the subsidy, we don’t have the money to pay for subsidy”, she said.

“We do recognise that there will be some increased hardships on a segment of the society. But we are looking at how to address that,’’ she added.

In another report published by Reuters, Ahmed called the rising price of crude a “double-edged sword,” as the Federal Government seeks a deal with Organised Labour over fuel prices.

She said the central government forecasts an optimistic outlook on the rising crude prices.

But simultaneously, it must deal with the “tussle” with Labour over subsidies and rising local prices of fuel.

According to her, the rising oil price is a double-edged sword for Nigeria.

While it boosts revenue, it creates fuel price headache at the same time.

Oil prices are averaging around $64 per barrel, above the $40 per barrel projected in the N13.6 trillion ($35.74 billion) budget document.

Early in March, the Petroleum Products Pricing Regulatory Agency (PPPRA) created national uproar, when it released the price template for petrol for the month.

The template indicated that the retail price should go to N212 per litre, from N162-N165.

Government halted the increase, as it apparently shouldered the subsidy burden, calculated at over N103 billion for the month.

For how long will government be able to put the lid on price increase as crude prices go up and exchange rate worsens?